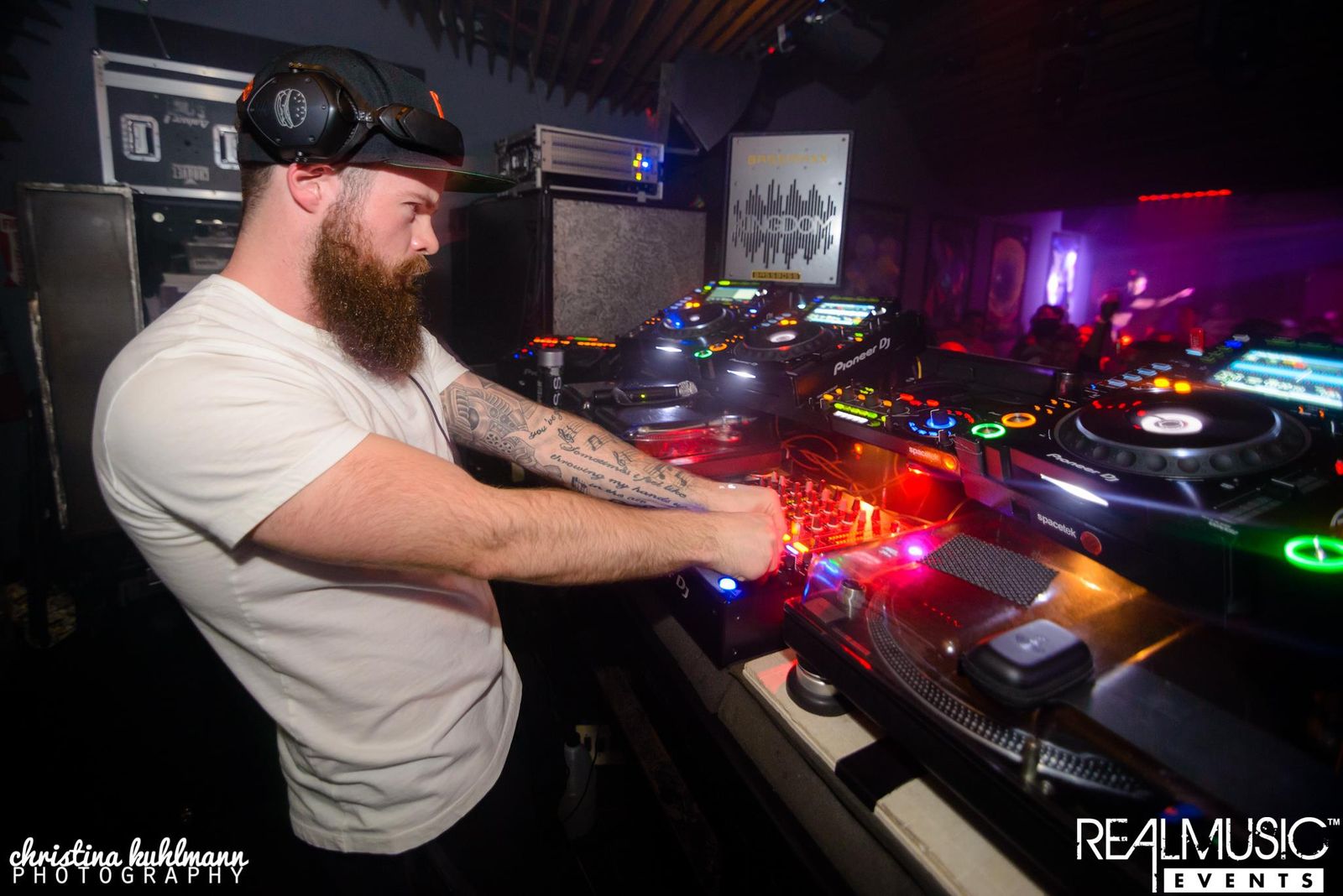 Will Clarke - The Man Behind the Beard (Introduction and Interview)

The name Will Clarke brings two things come to mind, some of the funkiest tech-house on the market and a breathtaking beard. Although Will’s American popularity exploded when he signed with Dirtybird in 2015, he has been rocking and shaking dance floors for much longer. An early bloomer in the world of djing, he was playing clubs in his hometown of Bristol at the young age of 13. Equally shocking, at 16 he made his Ibiza debut and hasn’t lost the momentum since. Now 26, Will maintains a hectic tour schedule of festivals and clubs all while releasing music regularly on labels such as Dirtybird, Defected and Relief.

His personality and love for his fans can be seen in his every move. On his socials, you can find him livestream chatting with fans, replying to almost every comment on his posts and just generally being upbeat and positive.

Gain some insight into his radio show, The Barber Shop, as well as his favorite taco in the interview below. Also, make sure to catch him and BOT coming through Kingdom this upcoming Saturday the 23rd for a guaranteed great night of house music.

You’ve been producing and djing for quite a few years now. How have you seen your career evolve over time?

It’s super strange. Time kind of flies by and then I’ll take a chance to sit down and reflect on everything - it’s a nice feeling. However, I do believe that this is the real start of my career. I have a lot more to give and achieve.

What was one of the most memorable shows you've played recently?

I’d say within the last 12 months, either the Dirtybird Campout or Coachella. Both were amazing experiences that are unforgettable.

How is it working with Dirtybird Records?

The best, literally… they are the best and one of the reasons why I’m doing what I do. So I owe them my career.

What was your vision for your radio show The Barber Shop? Are there any episodes of which you’re especially proud?

Initially Revolution Radio in Miami asked me to do a monthly radio show for them. I’d never really thought of it, let alone believed that I could do it, so I put pen to paper and thought about what I like in a radio show (and how I can get my personality across). A few things I knew I didn’t want was just a mix for the whole show. I knew I didn’t want [an] artist to do a mix, but I did want to interview other acts. The reasoning behind the name is that I spend a lot of time in my barber shop back home getting my beard trimmed. I love the atmosphere in there, no one takes anything seriously, everyone is talking and having fun, that’s what I wanted the show to be like.

My favorite show, hmmmm that’s a tough one. I’m really pleased how the most recent Detlef came out. I feel the best ones are with the guests that can make real good conversation.

What is a large goal you'd like to someday achieve?

I will let you know when I get there, however I’m keeping quiet on that one.

What do you hope others get out of your music? Your performances?

The best night ever and also a slight education in music that they might not have heard before.

Any special tunes coming out from you that we should keep our eyes peeled for?

I have a new record coming out on defected with Huxley, I also have just released a remix of Becky Hill called Unpredictable which you can go check now on Spotify and Beatport.

Who is your favorite up & coming artist right now that we should help shed some light on?

That’s a real tough question (as I’m terrible at remembering names of artists and tracks - it’s one of my downfalls). However, some artist I’m really in to are Dense & Pika, BOT, OC & Verde.

Since we are in Austin, we have to ask - what is your favorite taco?