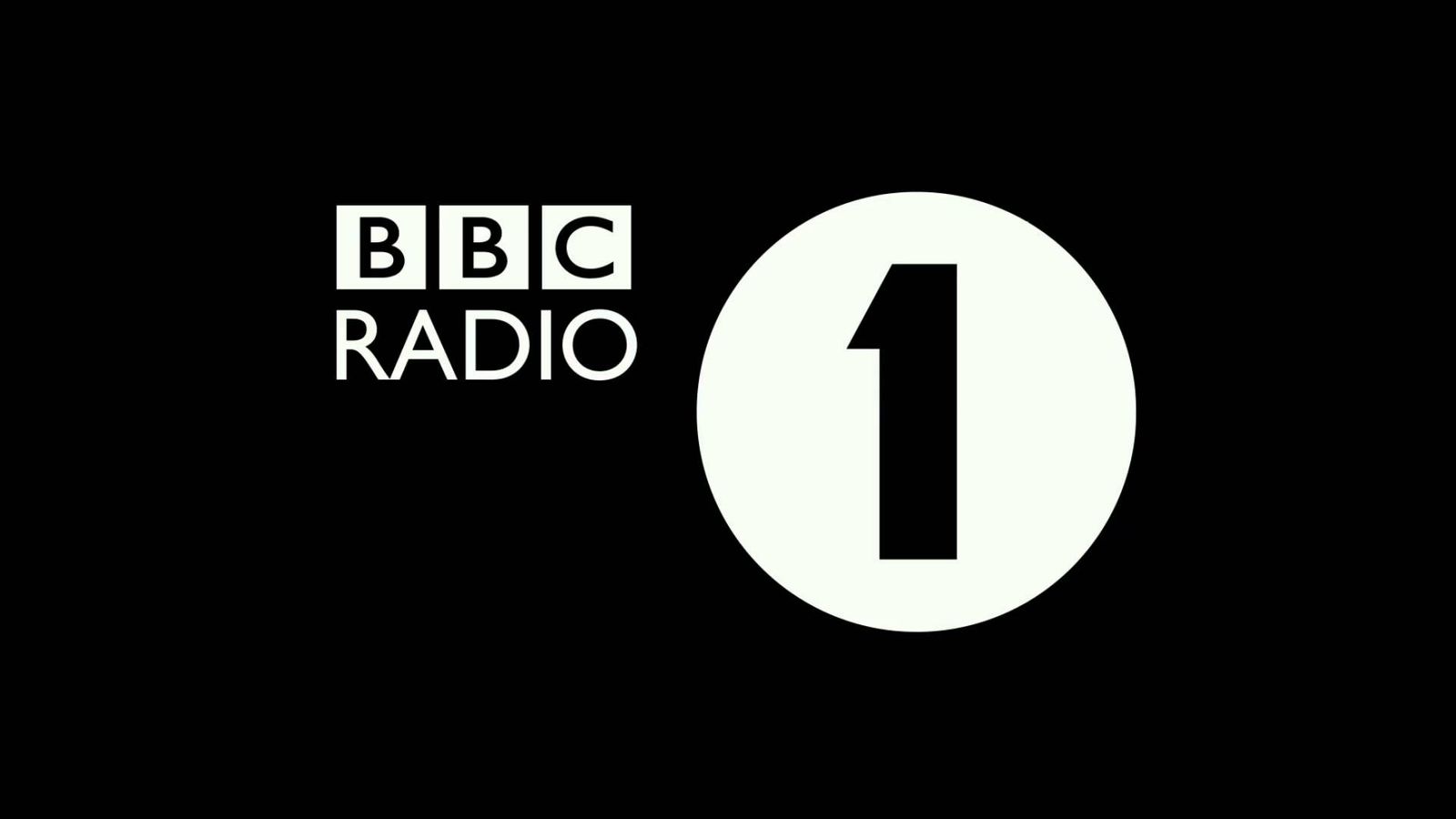 The Essential Mix of the year

To say the Essential Mix has played a role in my journey through electronic music is definitely an understatement. The first mix I ever listened to was Above & Beyond’s 2011 Essential Mix (which also happens to be the mix of the year) and I’ve listened to Eric Prydz’s 2013 EM more times than I can count (also the crowned winner of the year.) It’s what turned me onto artists such as Nero, Calyx & Teebee, Jon Hopkins, Black Coffee, Midland, and many more from all over the dance music spectrum.

(Some of) You: “What tf is this girl talking about?”

BBC Radio 1 first started the Essential Mix series in 1993 with legendary host Pete Tong, and is now one of their longest running programs. Basically, every week, an invited artist (or group of artists) prepares a two hour mix to be played between 1 and 3 am UK time. You can tune in live or catch the mix on the BBC Radio 1 website after the broadcast, as well as download it for free. While the show tends to lean towards house music more than any other genre, the hundreds of artists showcased over the past 24 years have explored genres from all over the dance music spectrum. The program has contributed to the growth and popularity of dance music all over the world, and because of its prestige, the invitation to prepare an Essential Mix is considered quite the honor.

Every year in December, BBC Radio 1 asks for listeners to weigh in via social media on who they believe had the best mix of the year. This can get tricky, since music is subjective after all, and it’s even more complicated when we compare vastly different genres. However, ideally the listeners consider the journey created throughout the two hours, as well as the DJ’s mixing and overall artistic expression, when voting on their favorite(s). Taking the people’s vote into account, a panel of judges, ranging from past winners to dance music publications, creates the short list (basically the nominees), which is usually 5-6 names. There is one more push for voting on the individual mixes and the winner is announced at the end of December.

This year’s shortlist was stacked, and each mix delivered a completely different sound for listeners. Having listened to them all, here’s a quick rundown for you guys so hopefully you feel compelled to check them out and decide for yourself who you think was most worthy of Essential Mix of the Year. Or just check them out because good music is good music and deserves to be heard.

Calibre - Drum ‘N Bass like I’ve never heard before. Calibre starts out with an ambient underscore to an equally ominous but somewhat hopeful voice-over before moving into smooth, down tempo dnb. He moves again to the ambience later, giving the mix a kind of interlude to break things up. Combine that with the sultry, liquid, and understated dnb, the movement of this mix is really lovely.

Henry Saiz - While Henry’s DJ sets tend to focus on progressive house, he took this mix in a completely different direction to showcase his taste as an artist. This mix was created to highlight Henry and his band’s journey across the world as they worked on their next album, delivering an incredible soundscape of some of the most influential locations for him. While it may not be for everyone, you can’t ignore the pure expression and passion Henry puts into this mix, and that deserves the utmost respect.

Hunee - A friend asked me for a mix one morning to life his mood, and knowing his taste, immediately sent him this one. If you too like funk, disco, classic, and a little bit of acid house, then this mix will speak to your very soul. Kicking us off with a beautiful and deep intro, Hunee curates a well thought out path through some of the more old school flavors of house music. Guaranteed to make you get up and groove while this one pours through your speakers (or at least make you bounce in your chair at work, like my friend ended up doing.)

Maya Jane Coles - I am proud to see a second female on this list, and Maya is more than deserving. Her mix is curated by roughly half of her own productions (this girl is a fire producer), and mixed flawlessly. Vocal driven house grooves make it more accessible for the less dance music educated crowd, and the energy floating from sultry to bright makes the two hours fly by in the best way. It’s just a damn good mix, honestly.

Patrice Baumel - While it is true that the Essential Mix leans house, a genre that has been largely underrepresented is progressive house, my personal favorite. So you can imagine the excitement among the prog community when Patrice was announced for an EM. His mix takes us on a proper journey with his two hours, hitting us with atmospheric melodies, silky arpeggios, and satisfying breakdowns only a prog lover can truly appreciate. While I wish more of his own production was highlighted, the tracklist still reflects many of the greats in the progressive scene, and is proof that the genre is alive and thriving.

And last, but certainly not least, the crowned winner of the 2017 Essential Mix of the Year:

Helena Hauff - I had the pleasure of seeing Helena live in Brooklyn this year and this mix showcases her style perfectly. Usually found spinning strictly vinyl, Helena takes us through two hours of electro and techno, consistently delivering high bpm and unique records you wouldn’t hear from just any underground set. Metallic, sawtooth synths with an overall raw, industrial feel is the best way to describe the soundscape Helena paints for us. One of my favorite mixes this year.

Now that this year has wrapped up, it’s time to start tuning in weekly as BBC Radio 1 kicks off another 12 months of mixes in preparation for the 2018 Essential Mix of the Year.