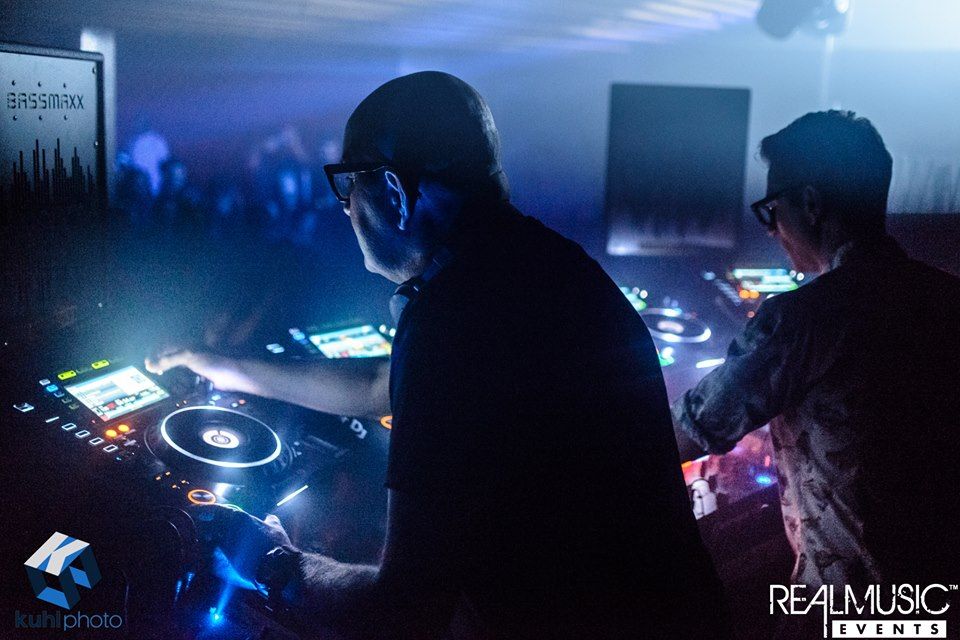 The Artists of A Labor of Love - Day 2

On September 1st and 2nd, the first ever A Labor Of Love event will be transforming Ironwood Hall into a special event with diverse artist curation. Day one and day two bring very different flavors of dance music, and our two-part article is going to help you familiarize yourself with all of the great sounds headed to Austin.

Day 2 is packing some serious festival vibes with Loud Luxury, Hook N Sling, Chocolate Puma, and TJR entrusted on the decks. Each set promises its own style of house music and will ensure a non-stop dance floor.

Hailing from Toronto is the duo Loud Luxury, consisting of Andrew Fedyk & Joe Depace. Being relatively new to the scene hasn’t kept their tracks from catching the eye of several notable producers, such as Oliver Heldens and Gorgon City. Their productions include multiple edits, remixes, and original works that showcase their ability to create effective, but not overly stated beats. Vocal driven and uplifting, this house set will be the perfect way to kick off the day’s lineup. Check out “Show Me” below for a preview.

Anthony Maniscalo, known as Hook N Sling, has been in the electronic game for over a decade. His early productions range from electro house to breakbeats to progressive house, and show his skill for creating music of all types. It wasn’t until his breakout track “The Bump” that Hook N Sling shot to fame, which landed him an Aria Music Awards nomination as well as repeated play by Pete Tong. From there, the Australian started to move into the anthem progressive house that was reigning over the electronic scene in 2014, and released “Tokyo by Night” along with an Axwell remix of the track. Lately, he’s released tracks with popular names such as Sam Feldt and Galantis, and has been successful producing high energy music perfect for the festival goer, as you can hear in “Arms Around Me” below.

Chocolate Puma has been around since 1991 and these guys aren’t stopping anytime soon. Originally from The Netherlands, Gaston Steenkist (Dobre) and René ter Horst (DJ Zki) have produced under a number of aliases, resulting in a diverse artistic past, rich with releases, hits, and collaborations. While they haven’t forgotten their roots, they’ve continued to keep up with the ever evolving dance music scene by producing house favoring future and bass styles under Chocolate Puma. Some of their most notable releases include collaborations with Sander van Doorn and Tommie Sunshine, and remixes of Oliver Heldens and Fatboy Slim. Their sets are full of big build-ups and heavy breakdowns that guarantee to get your entire body moving, like in their new track “Hippo.”

Our headliner of day 2 is none other than bounce king, TJR, or Thomas Joseph Rozdilsky. Inspired to pursue the art of dj’ing in 2004, he first gained fame in the dance music scene in 2008. TJR is known well for his ability on the decks, mixing and scratching flawlessly while he throws down driving beats that demand a party. One of his most notable tracks is his collaboration on the platinum hit “Don’t Stop the Party” with Pitbull in 2012. TJR has continued to produce club smashers over the years, and will soundtrack an insane closing set full of heavy bass, big kicks, and fist pumping drops. If you want a party, TJR will give you a party. Listen to his newest release “Time to Jack” to warm yourself up.