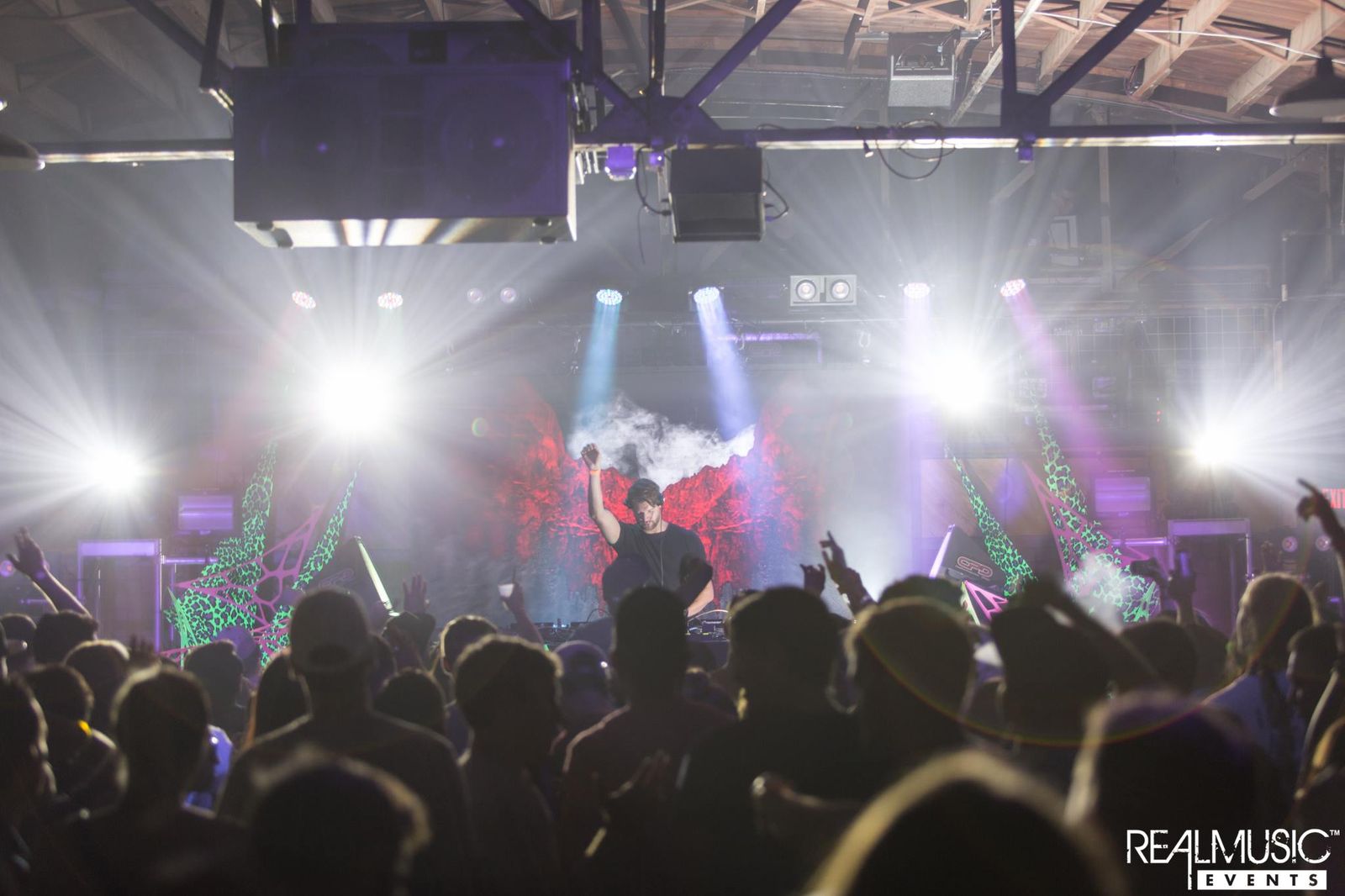 Recap: A Labor of Love

Over Labor Day weekend, RealMusic Events transformed Austin’s Ironwood Hall into a lively two night party featuring some of the best talent in electronic music. Day one focused more on underground styles, bringing Dusky, Yotto and BlackGummy together for a night of house and techno. Day two featured TJR, Chocolate Puma, Hook N Sling and Loud Luxury – a lineup that could have been featured at a major festival.

The stage was transformed into a beautiful neon creation thanks to the blacklight masters at EVOLVE. Glowing fabric was stretched into intricate patterns that, along with the help of the LED screens, painted the atmosphere on thick inside the multi-purpose venue.

Day one got off to a strong start with local progressive DJs Kai Castro and Altek, who set the stage for Mau5trap frontrunner BlackGummy. Although 9:30 is an early start for a headliner, Ironwood hall started to fill up in anticipation for BlackGummy’s signature blend of techno and dark electro. The crowd had no hesitation getting right into the mood as BlackGummy played a great set of his own tunes mixed in with remixes of techno staples such as Matador’s “The Enemy” and Dubfire’s “Exit”. As his set came to a close, Yotto appeared in the booth and the crowd went wild.

The Anjunadeep hero mixed in his first song as the venue approached maximum capacity and the crowd pushed forward. Plenty of Yotto’s own work was played amongst other progressive and deep cuts from artists such recent Afterlife signee Patrice Baumel and the legendary Sasha. The crowd established themselves as an educated bunch, roaring with excitement as the first vocal sample of Yotto’s “Fire Walk” was heard during a transition.

The energy only went up from here as Alfie and Nick of Dusky entered stage-left. They brought a set full of tech-house bombs that kept the crowd on their toes. Fans of their recent work were delighted as they opened the set with Cold Heart and proceeded to play two more of the four tracks off the recent Cold Heart EP. They weren’t lying in our recent interview, as Marmora’s Theme by Kiwi, the track they said they just can’t stop playing, was heard mid set. A downtempo beauty brought an end to their set, and to day one of A Labor of Love.

Day two kicked off with proper selections from RealMusic residents DFZ, followed by the DJ contest winner DJ J-ME. Loud Luxury came next and injected the night with energy as they played a great set of pop-laced house music. As Hook N Sling began his set, The GoGo Gadgettes took their dancing positions on either side of the stage; a special aerial lyra performance complemented the dancers as they masterfully moved to the music.

After a great set by Hook N Sling, Chocolate Puma stepped up to deliver a blistering set of their signature house music style. Heavy hitters like Hippo, their new collaboration with Moski, were mixed in with other bass heavy house tracks that kept hands in the air all set long. The crowd was electric as the party pushed into the night toward the final set. Last up was TJR, the massive bounce legend. He was all smiles during his set as he delivered hit after hit to a wild crowd that just couldn’t get enough. The floor appeared to be bending at times as hundreds of bodies jumped in unison to all of TJR’s biggest tracks. With a final bang, the night was over and A Labor of Love came to its close.

Overall, both nights of A Labor Of Love were phenomenal. The diverse dance community was united as two different sides of the Austin scene came out to support the ambitious event. Shows of this size are not yet common in Austin, but a solid turnout on both nights means that bigger and better events are just around the corner. 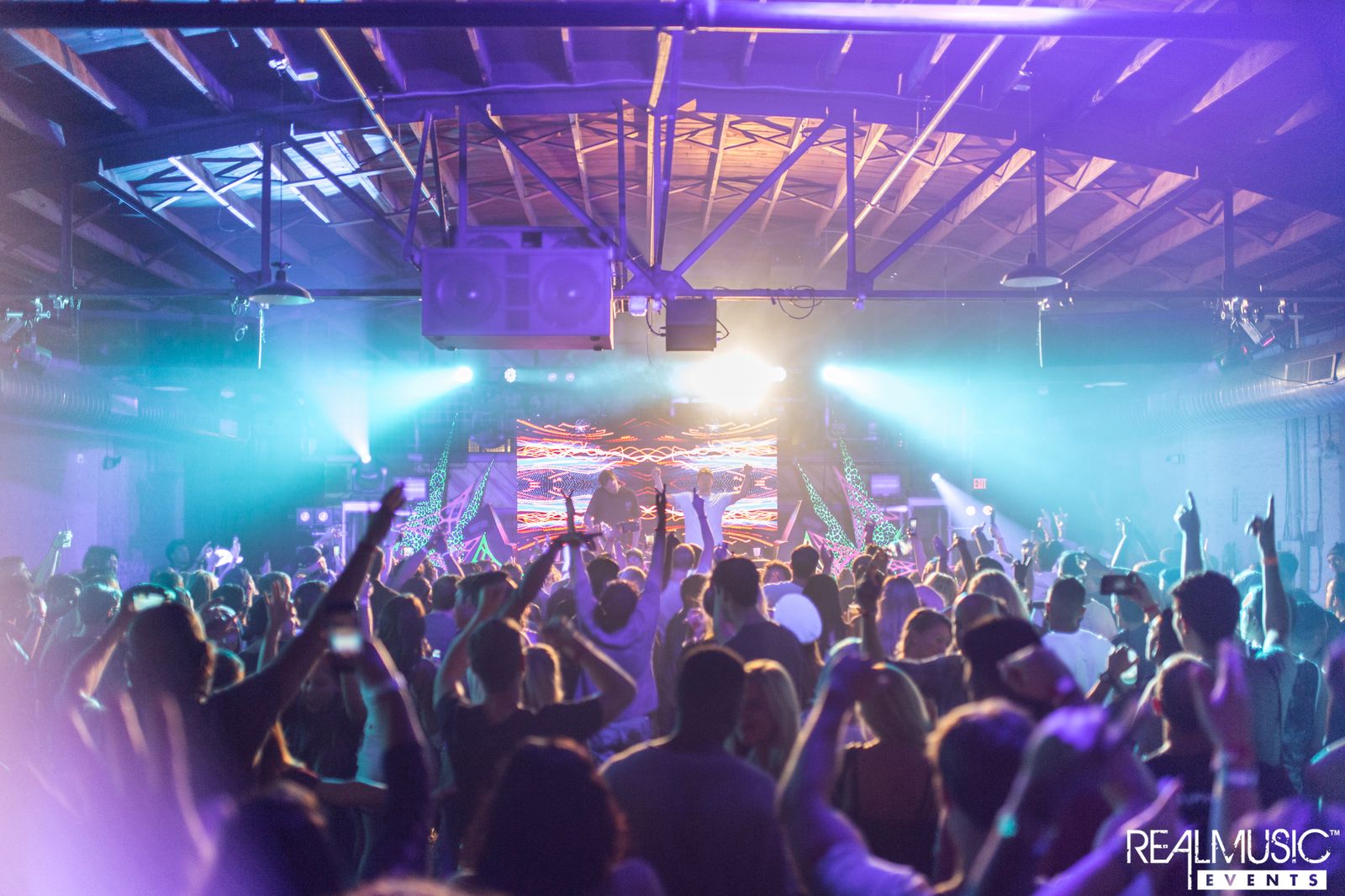 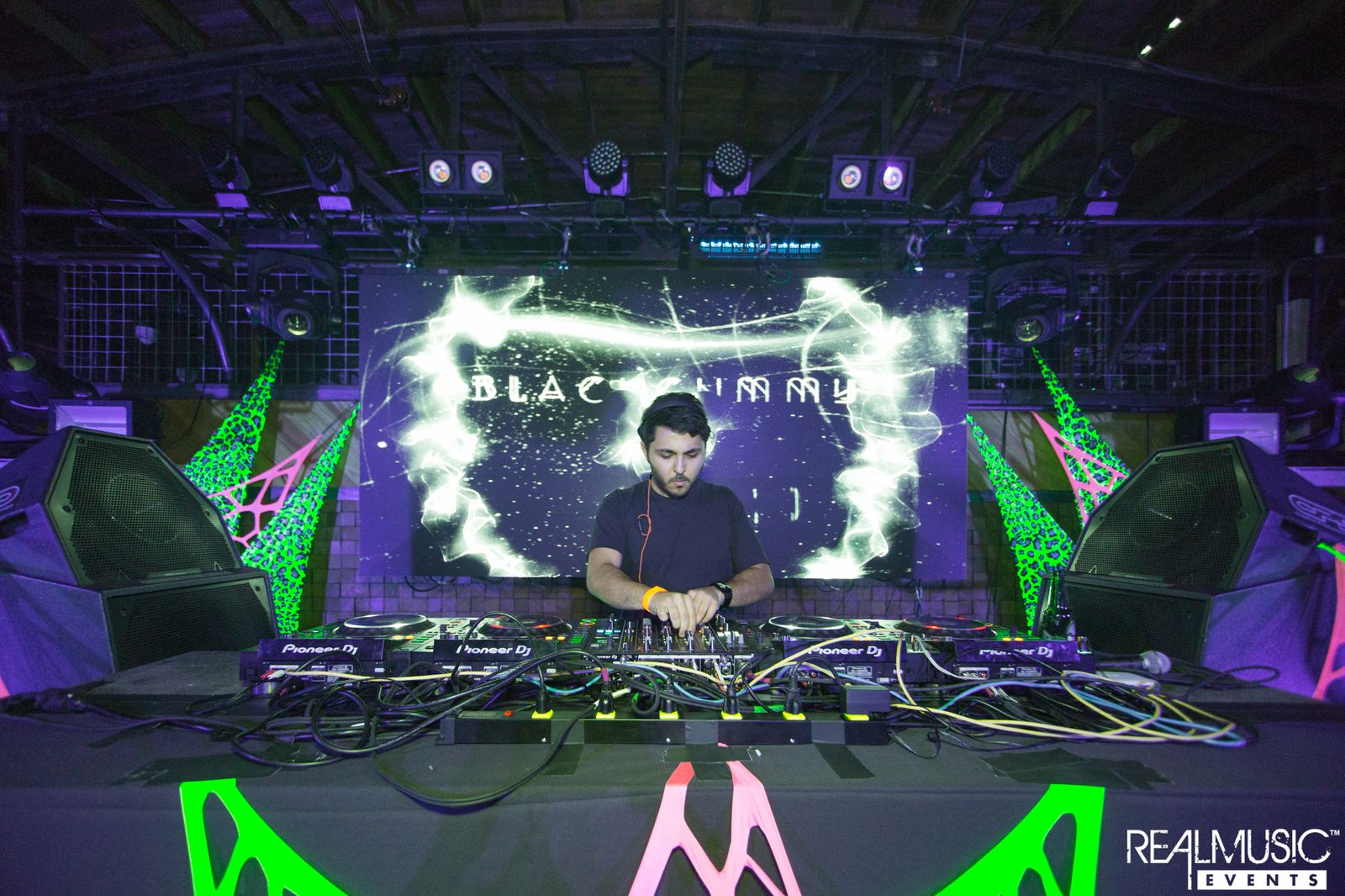 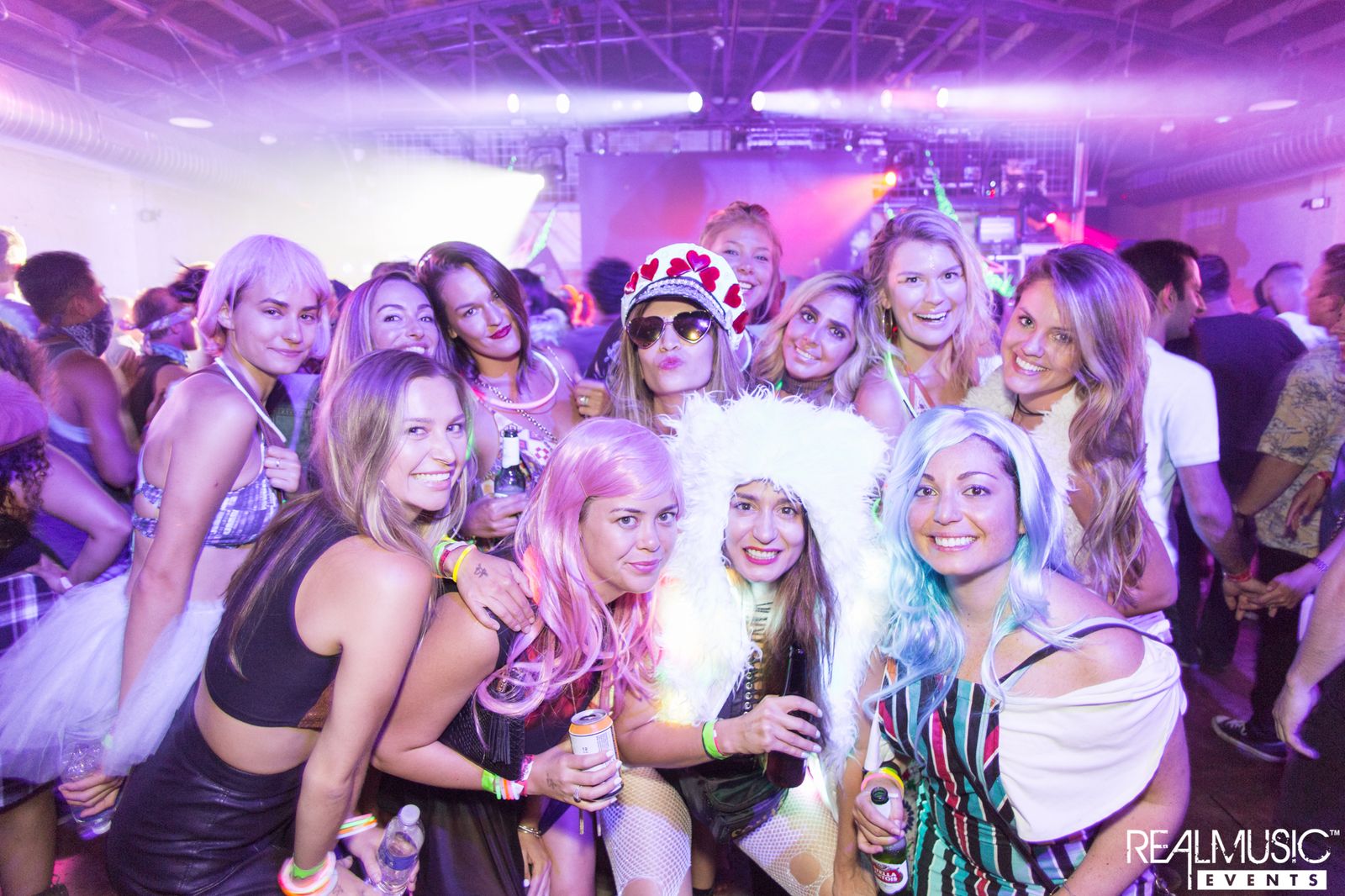 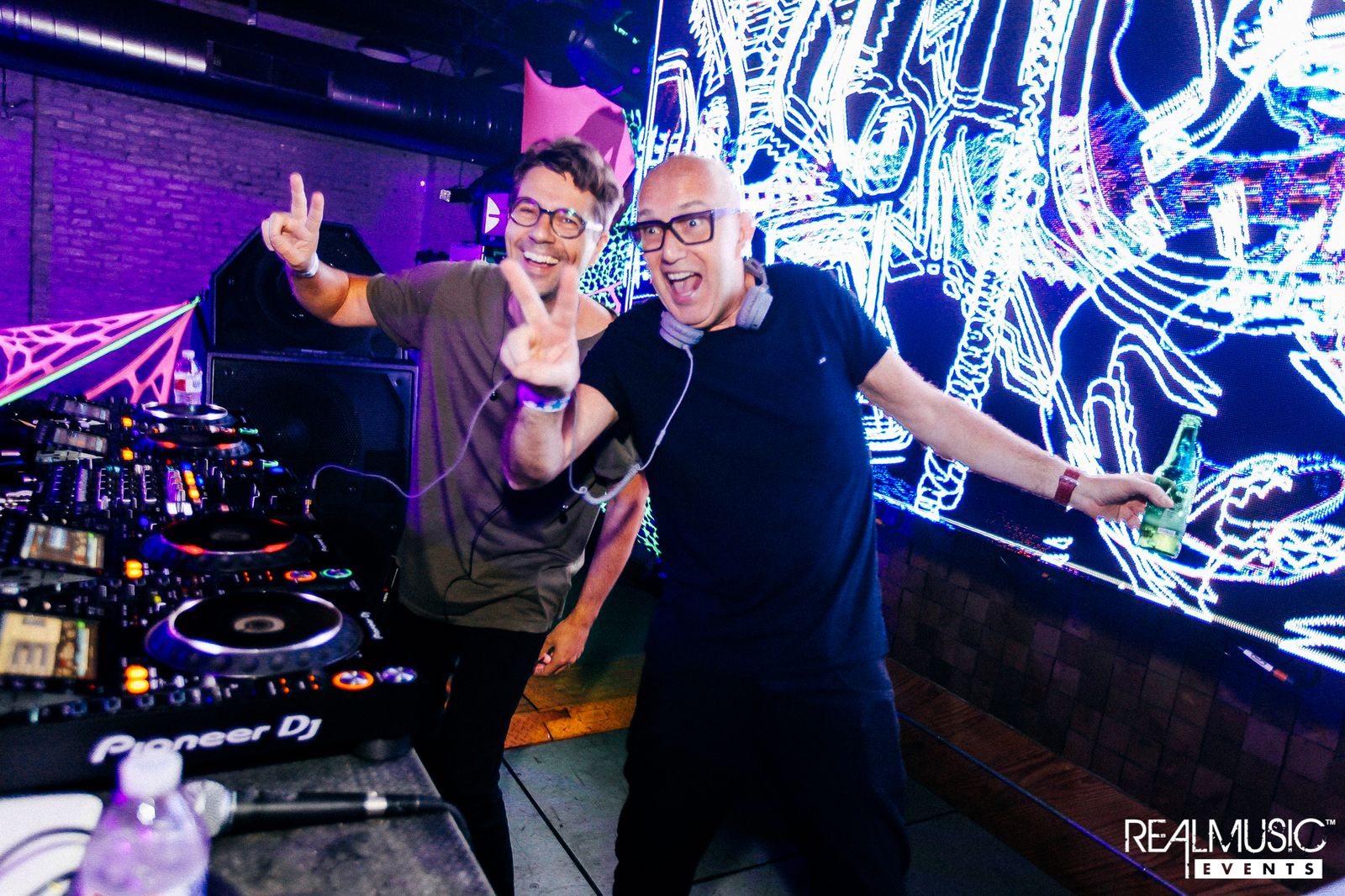 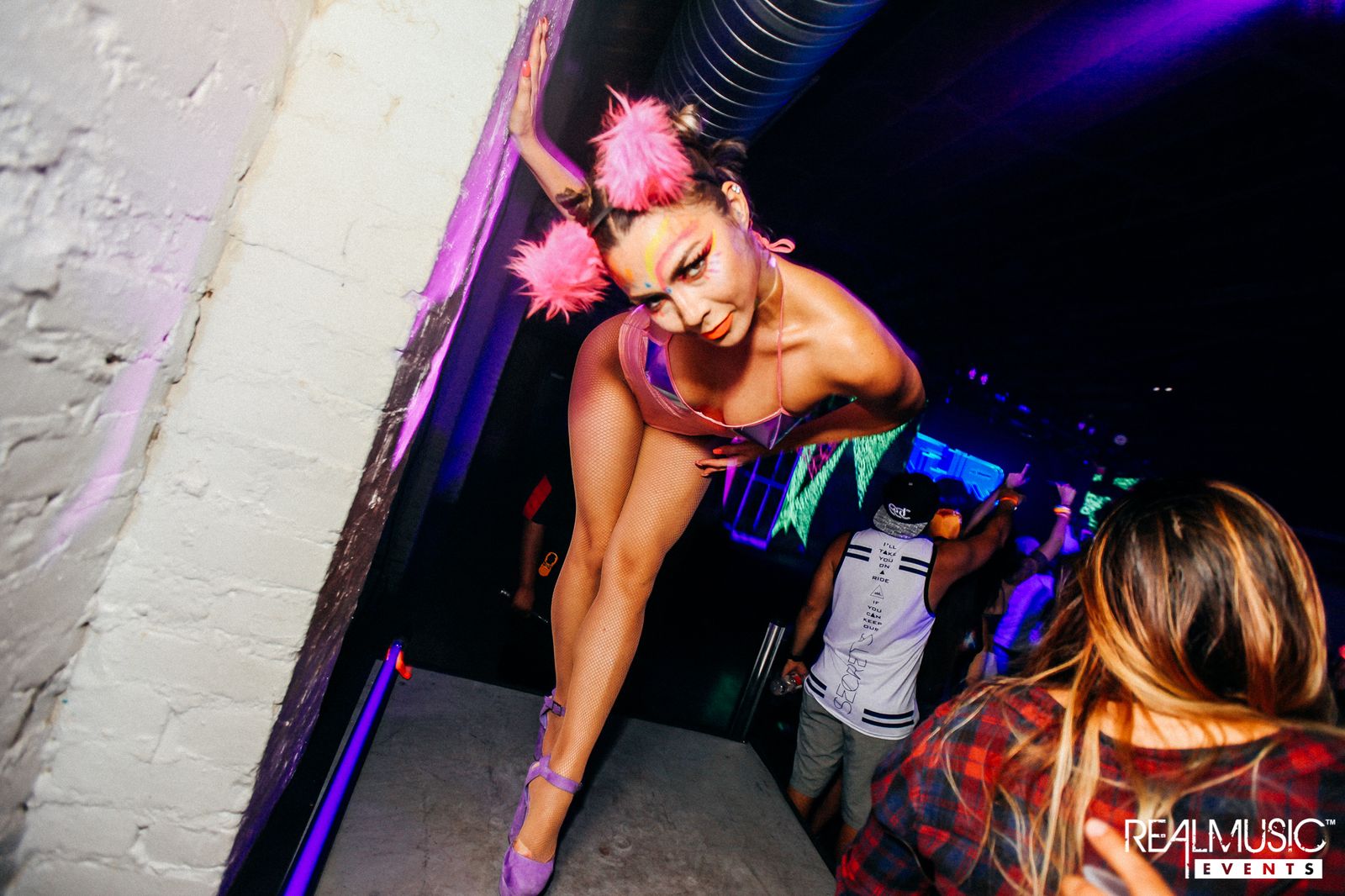 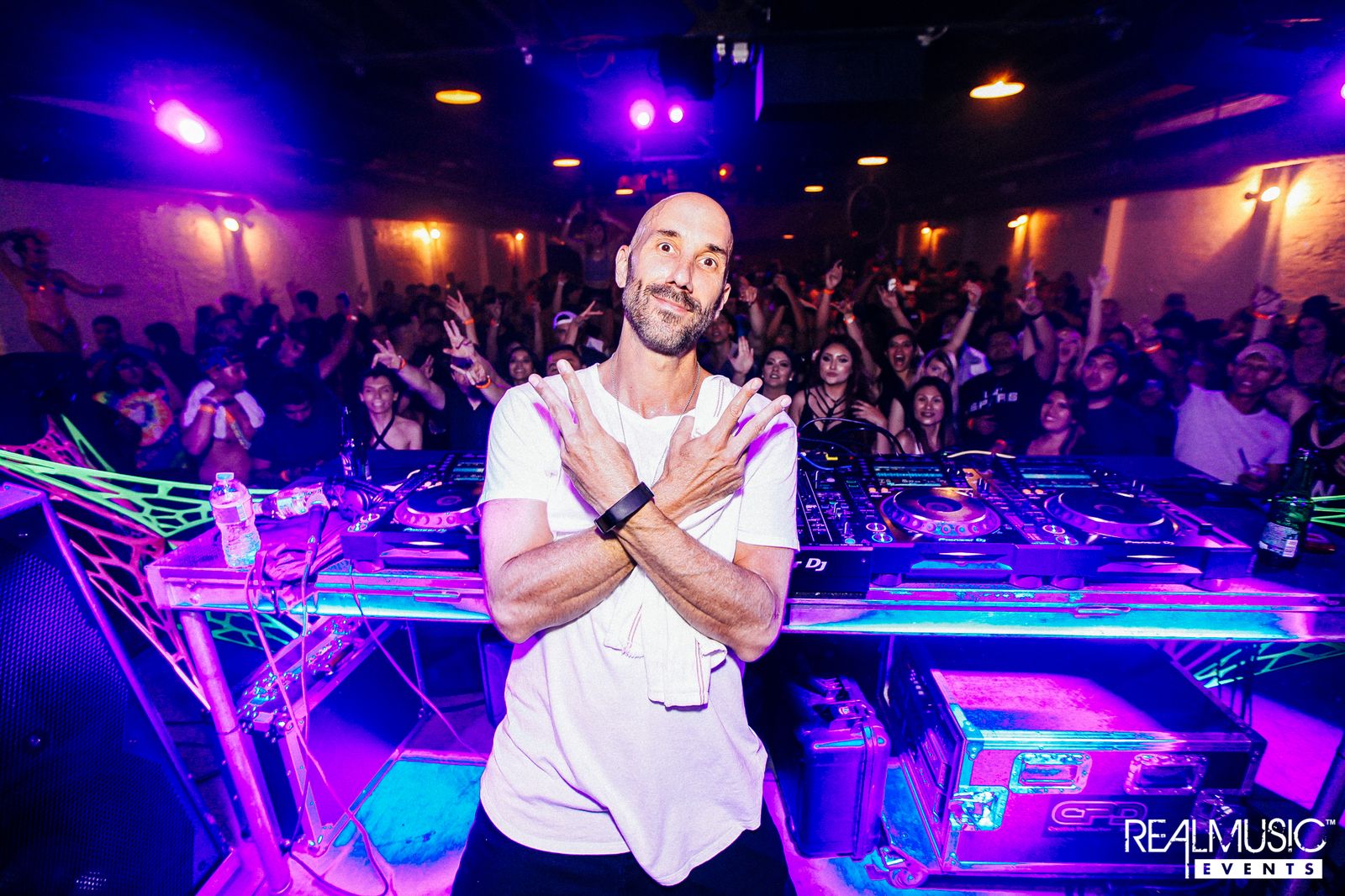