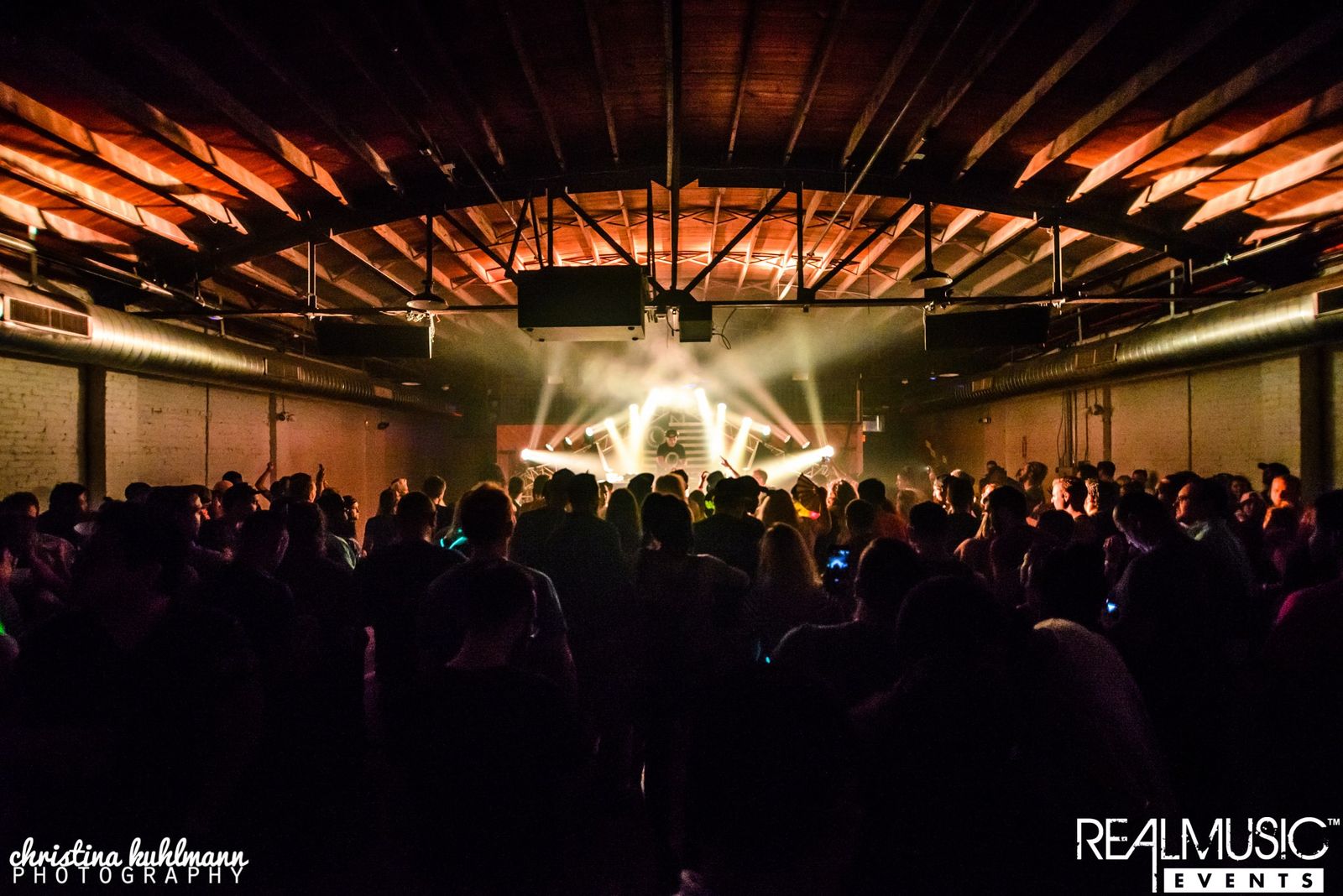 Q&A with the Artists of a Labor of Love

The music they make is diverse, but how do the artists of our upcoming A Labor Of Love event compare when it comes to pre-show rituals? What about items on their rider?

Whether you're trying to learn more about your favorite artist, or are just tired of losing DJ trivia every Saturday, read on below to see how Dusky, TJR, Chocolate Puma, Yotto, BlackGummy, and Hook n Sling answered our ten quick questions.

What's a record you just can’t keep out of your sets?

It's the newest release on 17 Steps and gets a great reaction every time we play it.

Yotto: Apart from my own ones; Esquape by Joris Voorn.

TJR: Always my biggest tunes.. bounce generation, ode to it, whats up suckaz, we wanna party.

What non-musical art forms do you draw inspiration from?

BlackGummy: Architecture is a big one. Same with movies. A concept that resonated with me at an early stage of creating my most recent EP was the idea of creating contrast to make something minimal/small feel much bigger than it actually is. In architecture it's achieved by using very specific angles and expanding the specific elements of the building based off of the initial, raw structure. I applied the same concept to building the songs on my most recent EP.

TJR: People's reactions to music is really inspiring actually. how people respond to a track is mostly what gets me excited to create.

Hook n Sling: Before committing to my production career, I used to be a graphic designer so visual aesthetics are HUGE for me.

What was one of the most memorable shows you've played recently?

Dusky: Parklife festival in Manchester earlier in the summer was a really fun one.

Yotto: First couple of nights playing for Eric Prydz at his residency at Hi Ibiza - I absolutely love the island and those nights were special.

BlackGummy: I don't remember any shows, I'm always blacked out.

TJR: Club Ageha in Tokyo. They know almost all my tracks and are as enthusiastic from the beginning to the very end. The best.

Chocolate Puma: Being back in our hometown Haarlem for the first time in years to play for liberation day was magical. Tens of thousands of people going mad, and it felt unlike any other gig we played this year.

In your opinion, what makes a great club?

BlackGummy: great sound systems, great music, great crowd. A crowd that knows the music well and is there more for the music than for the insta is always great to play for.

TJR: Lotta elements. from the employees, bartenders, lighting crew to the sound system, club designs feng shui, dj booth, etc. But the most important is the crowd. Hell, if the crowd is excited and amped up, often the rest doesn't matter.

Hook n Sling: A great club is centered around a great promoter. This person creates the party.

Who is a producer you’ve discovered in the past 6 months that deserves some attention?

TJR: No one in particular in the last 6 months but I think producers like Raito and Madame are dope and under the radar.

Hook n Sling: This is not a recent discovery but I have to shout out Cazztek. This producer just deserves more attention!

What is your favorite food to eat on tour?

Yotto: Protein shakes & nuts. Not really though - I love touring India because of the food. No steaks or heavy stuff before a show, so generally fish/veg.

BlackGummy: tacos (crispy shell). Lots of good Mexican food in the Southwest. I’m from LA, so I eat a lot of Mexican food.

What is something that always appears on your rider?

Do you have any pre-show rituals?

Dusky: No not really.

Yotto: Silence or a loud noisy dinner. Both extremes work.

BlackGummy: no specific rituals, just pretty much always working on new music until my set. Sometimes I'll export something I’m working right before dj’ing and play it for the first time that night. Always nice to test things out in front of a live crowd.

Do you have any post-show rituals?

Yotto: Pretty lame to be honest - I watch something to calm down and try to sleep a few hours.

TJR: i like to be alone to decompress and evaluate the show.

Chocolate Puma: If we're on tour get to our bed as fast as possible. When we're in the Netherlands, hang out with friends and having a drink

What is a city you haven’t played in yet that you would like to?

Yotto: South America in general! Need to get down there. Also Paris.

Chocolate Puma: Any city in Australia as we have never been there!