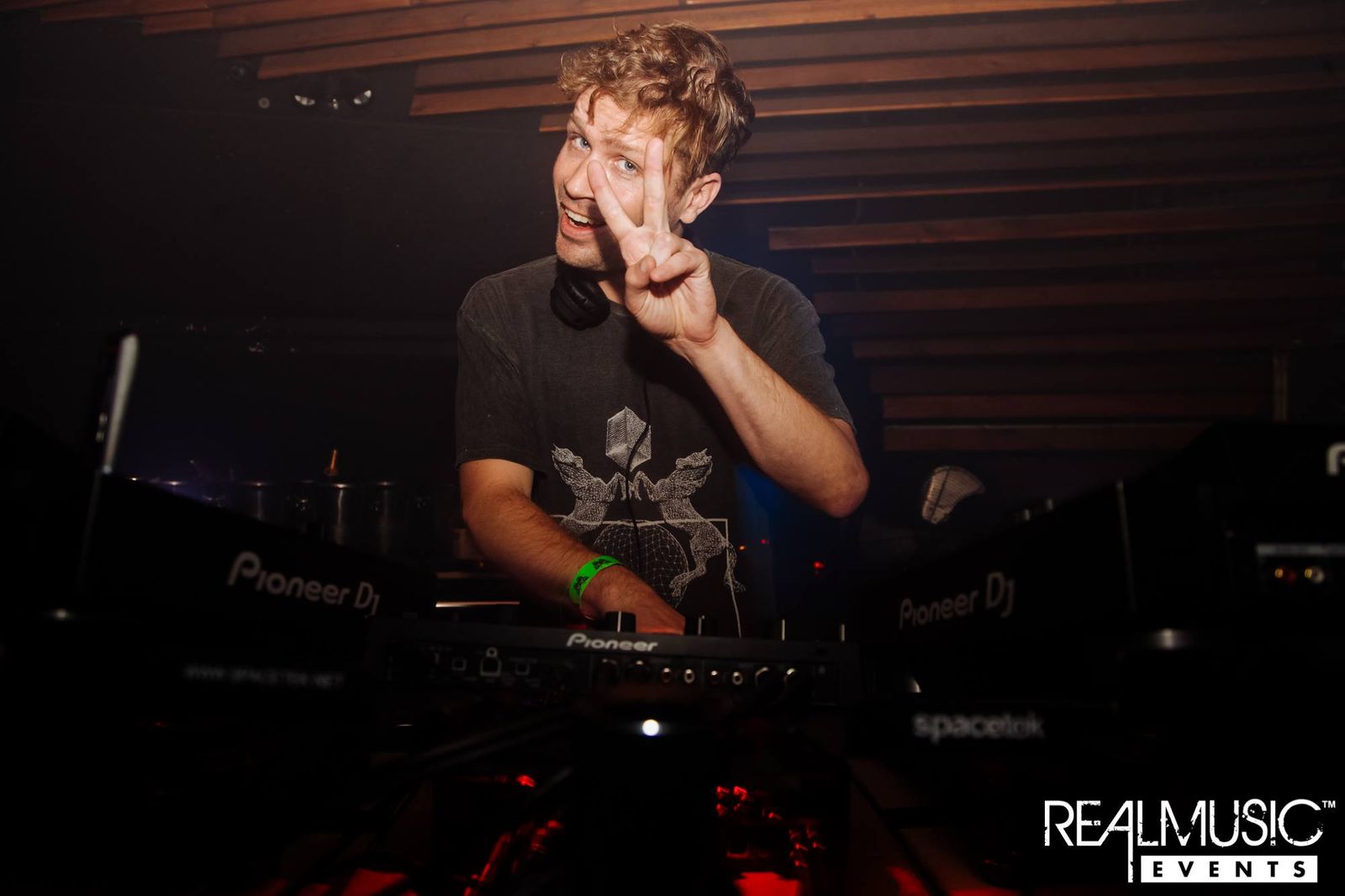 Hearing the name Moon Boots might bring a few things to mind. Some, including Google, will jump to a fashion trend from the 80’s. Others will think of Pete Dougherty, a rising talent in the world of deep house and disco. He has just released his first album, First Landing, and is currently touring North America to celebrate. Read about and listen to the album below, and make sure to keep your eyes peeled for the next time this funk powerhouse is near you.

Starting off with Moon Boots’s First Landing, you might not know what exactly you’re signing up for. The first track introduces a downtempo, breakbeat pattern, hip-hop esque hats, and warm synth chords. In a way, this is the perfect song to introduce the album. It sets the themes of soulful vocals, vintage soundscapes and getting the unexpected.

From song two, Moon Boots returns to his native tempo of house music. Keep The Faith Feat. Nic Hanson showcases the disco sound that some have grown to know Moon Boots for. Funky, staccato basslines dance around the guitar tracking and the luscious vocals from Hanson.

Song three and the title track, First Landing, gives the listener another surprise by delivering a moody chord and percussion driven house track, reminding listeners on what label this album was released: the mighty Anjunadeep. Many of the songs showcased in First Landing would likely not be considered for single release on Anjunadeep, but the Anjuna brand has a good history of supporting artists who have released with them before as they explore other genres. For example, in 2013 Anjunabeats stood by Mat Zo as he released Damage Control, considered by many to be a genre-defying masterpiece. Similarly, If It Were You We’d Never Leave, the studio album from Andrew Bayer, was released on Anjunabeats despite it not featuring a single 4x4 track.

After introducing three distinct sound styles with the first three songs, Pete begins to blend them all together to create the rest of the album. Vocal driven tracks Never Get To You and Power drip with disco influence while The Life Aquatic throws a curveball in the form of an arpeggio heavy, downtempo journey.

The album ends with the most popular single, Red Sky, a gorgeous track that blends the Anjunadeep sound with just enough vocal sampling to make it definitively Moon Boots.

Overall, First Landing is a fantastic display of what a debut album can be. Diverse, a little risky, and an engaging listen from front to back. I’m excited to see what Moon Boots will do in the future; with a powerhouse label like Anjunadeep behind him and a track record of spotless percussion, he is sure to do great things.

Catch him this upcoming Saturday the 14th at Kingdom Austin, brought to you by RealMusic Events.