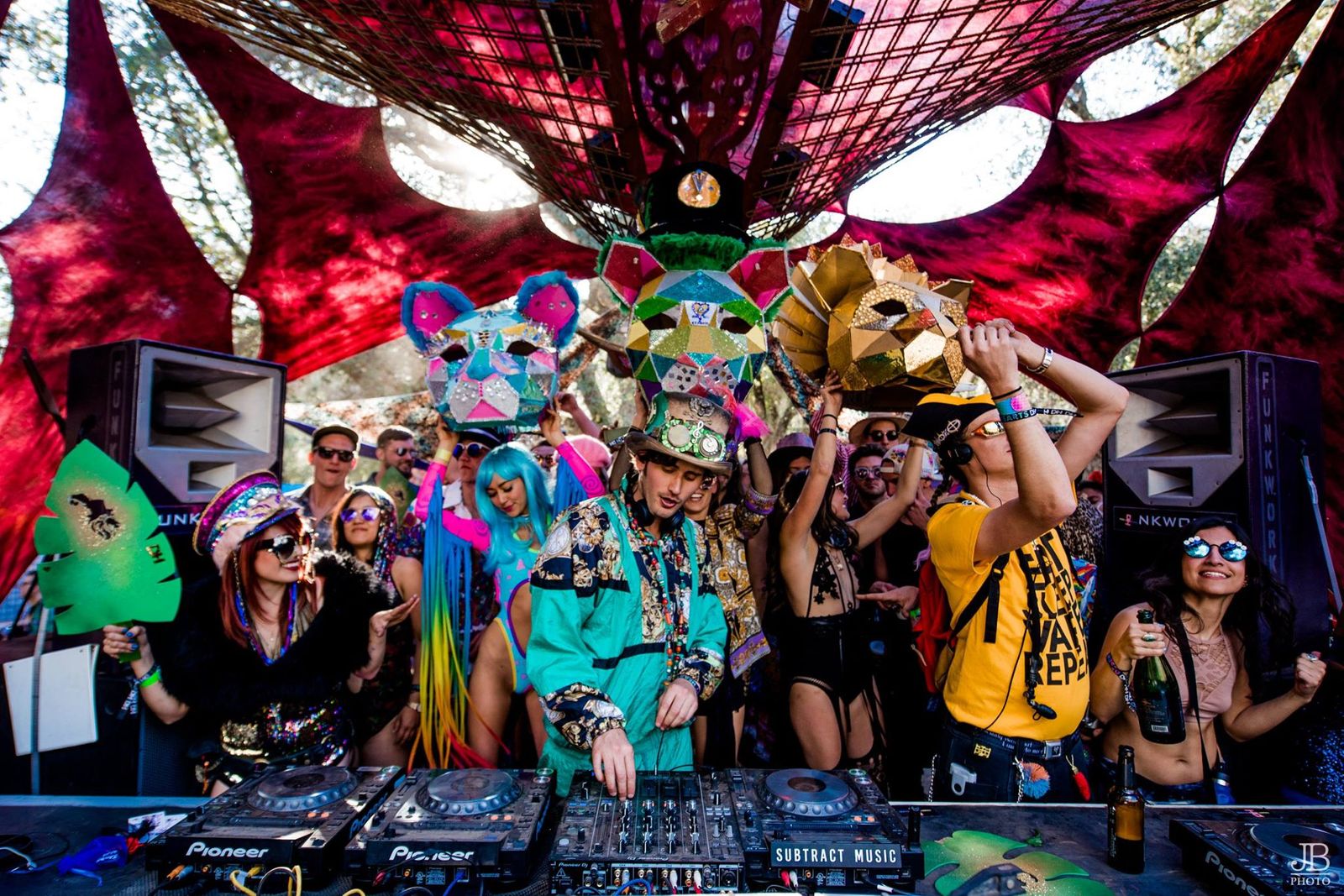 Mikey Lion: The man under the top hat

If you call yourself a house head and haven’t heard of Desert Hearts, then you’ve been living under a ROCK my friend. And not a cool one, like, a moon rock. Or a pet rock. A boring, gray rock on the side of some road in the middle of nowhere.

Desert Hearts is a collective on the west coast, first established in 2012, that throws a bi-annual house and techno festival that has grown from 200 attendees to 3500. They are also known to bring their crew to boutique events all over the states and spread their wacky, infectious good vibes beyond California. I like this. Good people are cool.

So where did these people come from? Desert Hearts all started with this dude who used to spin hip-hop witnessing a Daft Punk performance at Coachella when he was 17 years old. That set changed it all for this guy, who traded his hip-hop records in for house, donned his iconic top hat, and never looked back.

That guy is Mikey Lion. And that guy is going to be at Seismic Dance Event.

If you’re into upbeat tech house, if you’re into tribal and psychedelic styles, if you’re into fun at all, then you will be into Mikey. This guy is all about bringing a contagiously accepting vibe with him wherever he plays, and he LOVES WHAT HE DOES. And BONUS: he’s also bringing his crew with him to completely take over one of the Seismic stages on Friday. So, have no fear if Mikey’s set leaves you wanting more, because there will be more. And more. AND MORE.

Four weeks to go, my friends!