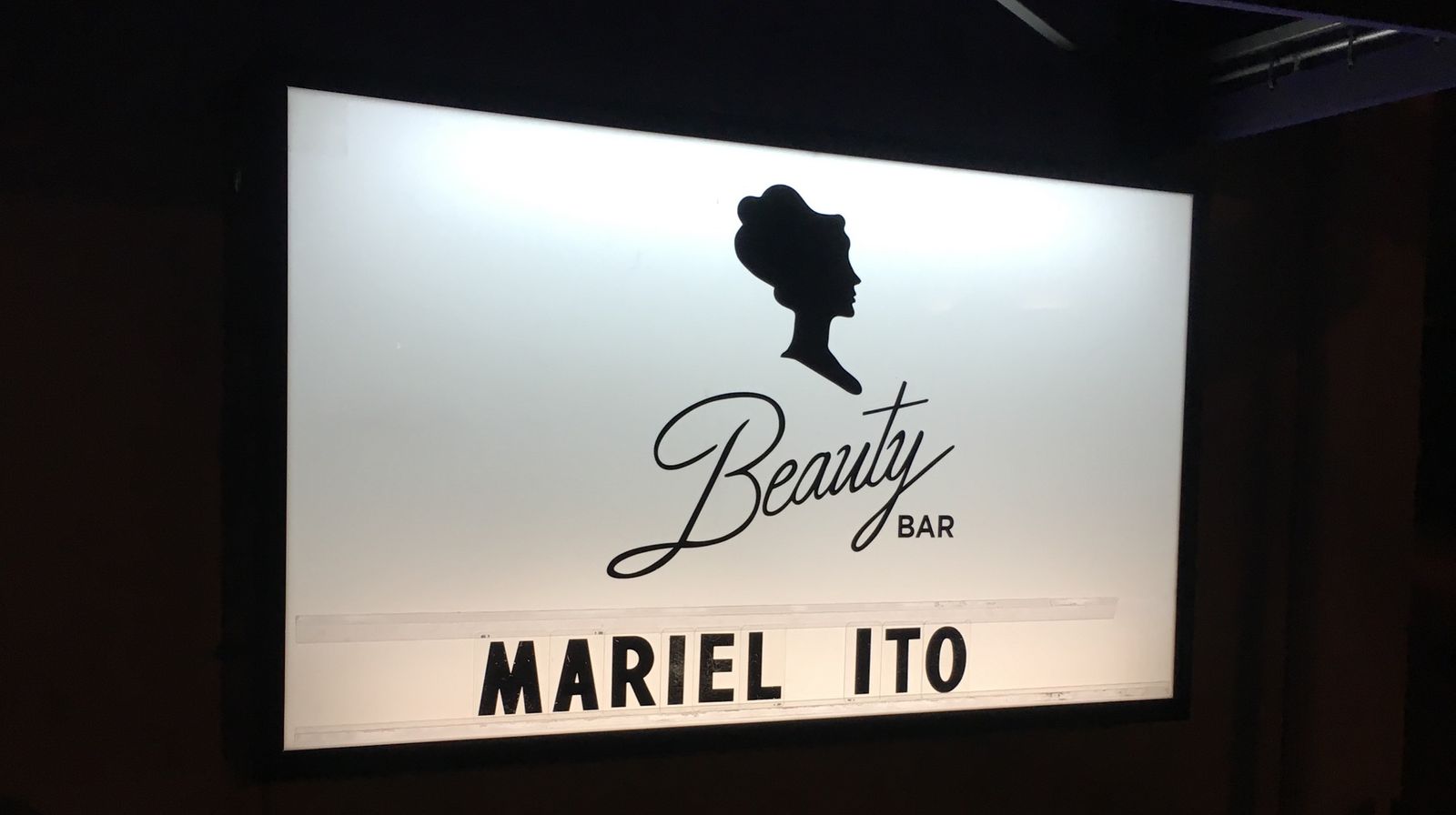 Here’s a fact that Texas techno fans won’t believe - Maceo Plex played in Dallas the day after Christmas. Why didn’t you hear about it? Why wasn’t there a big commotion with ticket presale announced and a quick sell out? Because there were no tickets, it was a free event.

Announced the day of, Mariel Ito played Dallas’ Beauty Bar on December 26th. Maceo Plex’s far less popular pseudonym gave him the perfect opportunity to play a 60 capacity dive bar on a moments notice, and guarantee that the real fans showed up. The Mariel Ito name hasn’t been used much in about a decade, but has been used to host Eric Estornel’s electro and IDM work.

Dallas might seem like an odd place to host an incredibly unique show like this, but it’s actually one of the places Estornel’s called home growing up. Born in Miami, Estornel moved to Dallas in his early teens and went from listening to rave music to proper techno in a quick, transformative two years. Working at a record store from the late 90s to the mid 00s, he had a crew of electro-enthusiast friends produced together as well as hosted nights that brought out modest crowds of around 15 to 25 people. In his own words, the town was always more interested in house music, and by the time he moved to Valencia he was done with Dallas’ musical climate.

So how was the show? Intimate, dark, and old-school. I walked into beauty bar for the first time and was instantly shocked that Maceo Plex, one of the biggest techno names in the world, was about to play there. It was a tiny dive bar with a christmas tree in the corner and a “60 capacity” sign by the door. As if to ease away any doubts, I looked across the room and saw Maceo walking amongst the crowd, giving hugs to all of his friends that were still in Dallas. The openers played techno, electro and idm before it was finally time for Maceo Plex, or in this case, Mariel Ito, to get on the decks. He brought out all of the electro from his old library, it was shocking to hear him play in breakbeat for 99% of the set. One track had a short break with a 4x4 kick pattern and I remember wondering if he was about to take it to techno, but sure enough the breaks came back and kept going till the bar closed down.

It was an experience that I never thought I would have, and I’m lucky to have been there along some of the most proper and longstanding underground dance fans of Dallas.

Shortly afterward Estornel announced two new EPs and a retrospective LP that will be released in 2018 under the Mariel Ito moniker. Having multiple names to release music under isn’t a new concept, but it is always excited to see beloved artists like Maceo Plex exploring a new, or old, side of their musical spectrum.

Listen to a great interview with Eric Estornel, done by Resident Advisor, where he discusses his musical past, his monikers, and why he left Dallas.