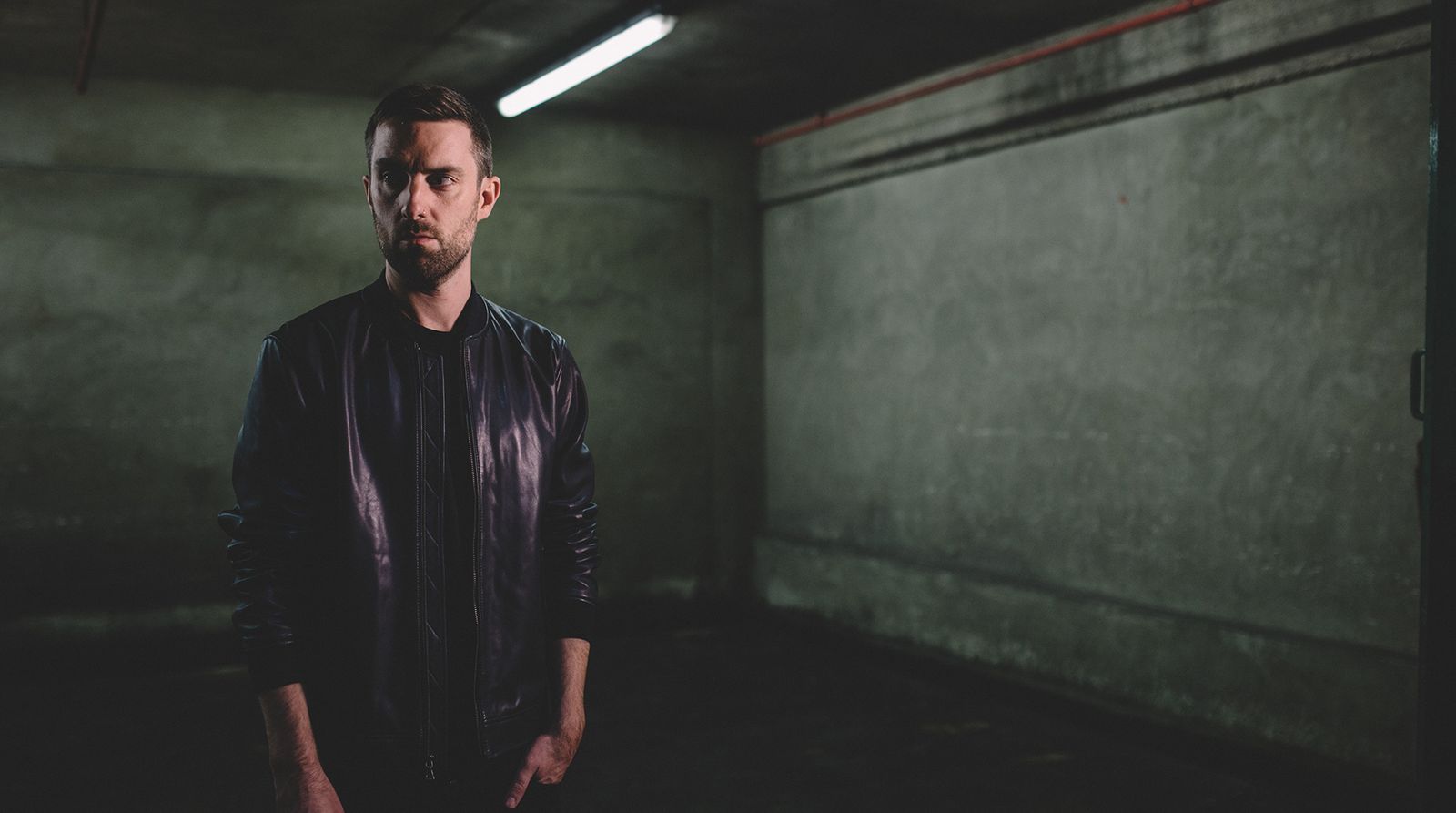 Get to know Scuba - artist Q&A

Scuba was kind enough to answer some questions preceding his upcoming show at Kingdom Austin on September 30th. Read below to learn more about the man behind Hotflush Recordings and some of the deepest techno sets in the business.

If you could give some advice to yourself as you just were getting started in this industry, what would that advice be?

What was your relationship with music prior to producing?

You mentioned in a previous interview that you see “DJing as a creative challenge in itself, and putting on a bunch of hits in a row doesn't really meet that creative challenge." Have you had any recent gigs where you were really pushed creatively in your DJ set?

What balance of hardware versus software do you prefer to work with when producing?

In the past you haven’t been afraid to put Len Faki and Taylor Swift in the same sentence when discussing what you’ve been listening to. What are you favorite things about both pop and the more underground side of techno?