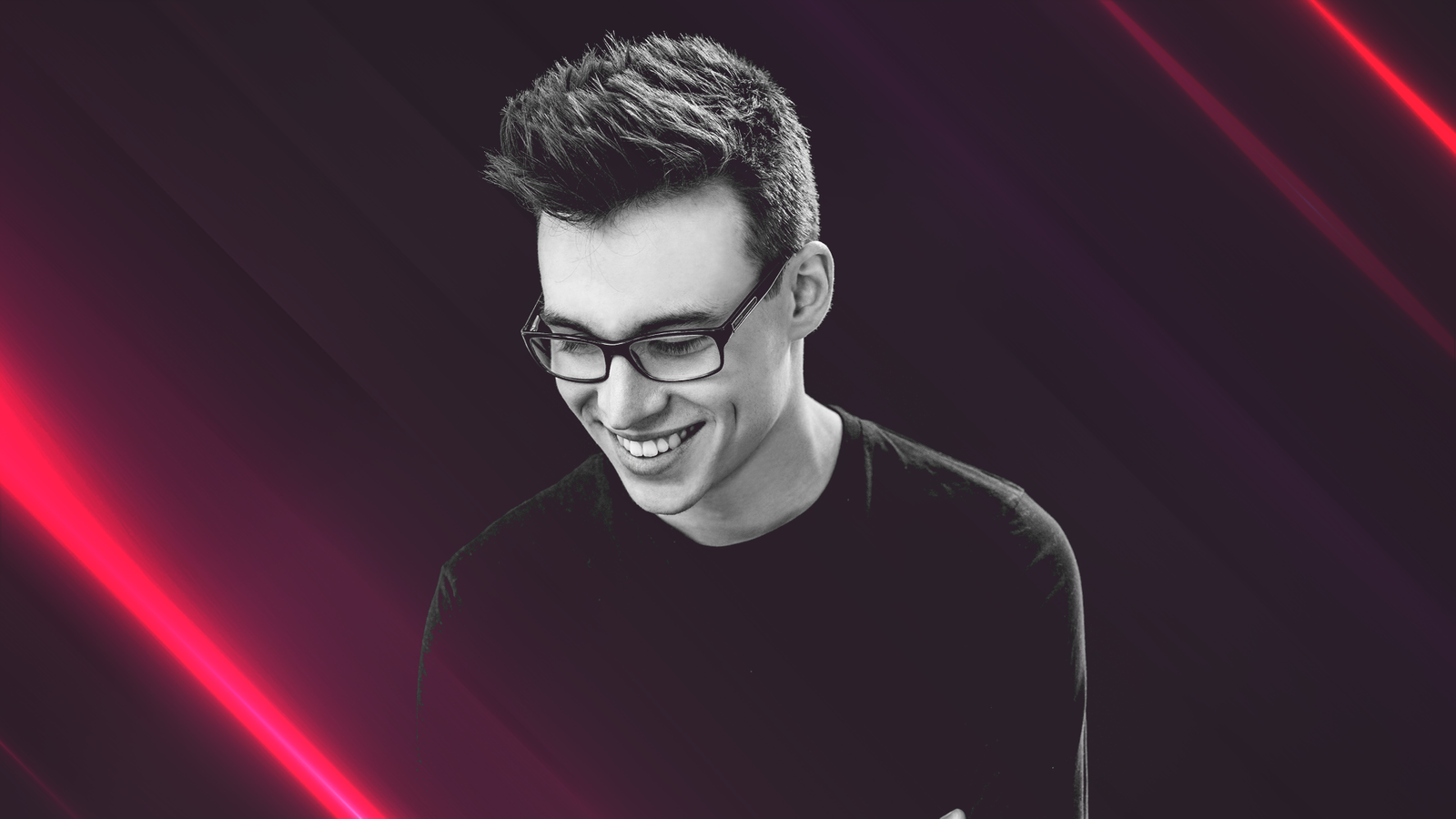 After a weekend off from shows, RealMusic Events is hitting the ground running this week putting rising UK star, Curbi, on the decks Friday. THIS. GIRL. IS. READY. (Seriously, a weekend away from music and the RME fam hurts me a little bit.)

Let’s talk about Curbi because he’s definitely worth a talk. Tobias Paul Curwen-Bingley (birth name status: regal AF) has had his hands in the musical world since childhood, which has played well into his quick rise to success in the future house scene. Being signed at the age of 16, plus his passion for his work, convinced Curbi to set aside higher education and pursue music full time. Which, I would confidently say, was a pretty good move on his part. Here Curbi sits, a month shy of 19 years old, with multiple hits under his belt including his single “51” that has over 1.8 MILLION PLAYS on YouTube. Ok, Curbi. I see you.

While reading up on this dude, including his responses to my questions below, I not only learned about his journey as a musician, but I got to see a bit of this guy as a person. And I must say, Curbi seems like such a friendly and positive ball of energy. He’s super involved with his fans, as well as his fellow musicians (check out the Curbi VS Mesto video on his Facebook for some lawlz.) It’s also clear he genuinely loves to have a good time and deliver a good time to his audiences. This is especially important because it guarantees Curbi’s energy will be bursting through his set on Friday, which makes me all the more excited to party at Kingdom for this.

Read below to hear a bit more from the man himself, and shoot him a few Austin taco suggestions because the boy needs to LIVE A LITTLE.

According to your soundcloud, you’ve been producing for at least two years. How did you get started? Are there any specific producers in which you found inspiration?

I've actually been producing for just over 4 years now. But I deleted some of my old music from my Soundcloud just when I got signed to Spinnin'. I wanted to start fresh haha!

I pretty much started out by playing with different softwares and of course real instruments.. when I was 7 I got my first drum kit, so that helped a lot with my ear for music I think. Then once I turned 14 years old, I got the music production software 'FL Studio'. I had used other programs prior to FL, but this was the software for me! After about a year or so of producing, I really felt like I was getting somewhere.. other DJ's began supporting my music and my profile as Curbi began expanding. Then December of 2014, Oliver Heldens picked my music up and sent it to Spinnin' Records where from then on they wanted to sign me!

How is your personality reflected in your work?

Well I think my personality and my music are very similar... kind of crazy and hyper.

I think that's important when it comes to producing as well. Like you say, let your personality reflect on your work. Don't be serious if you're not serious. Have fun with making music and that should have a good impact on your music.

You’ve been traveling quite a bit recently, so what would you say has been the most memorable show you've played so far?

The most memorable show so far has most probably been a show I did in Czech Republic recently. I have done a lot of really fun & amazing shows across the world, but I think this show was so fun because I really felt at home on the stage. The crowd was really buzzed and showed soooo much energy that I haven't really seen before, especially not in Europe. But like I say there have been a lot of really sick shows that I will always remember!

What is a large goal you'd like to someday achieve?

I would love to do an album someday! That would be a huge goal. And of course, I'd love for the album to go global and reach a different audience. Also I think if I was to do an album, I would have it as a multi-genre album, trying everything that there is in Dance music, yet still maintaining my sound & style throughout! That would be a big big goal.

I also want to build an insane show one day, something which no one has ever seen before. That will happen one day.

What do you hope others get out of your music? Your performances?

From my music, I just hope that people can open up and go crazy. And when they hear it just think to themselves "wtf this is crazy", but in the right way of course haha!

From my performances, I'd also say the same to be honest! I just want people to have a great time and feel like they can be themselves & go absolutely crazy. I also want to give the audience a feeling of like they're not just at a show though, I want to give something more which I hope I can dig further into in the future!

Who is your current favorite artist you think we should shed some light on?

Post Malone. Obviously a totally different artist that isn't part of the typical EDM scene, but I think everyone should go give him some love because he's super fresh & completely slaying it at the moment. Love his stuff!

Any tunes coming out soon from you we should keep an eye out for?

Yes! I have a new solo track called 'Rude' which is coming out in November I believe. Super excited for this one to come out! After that I have a lot of crazy collabs to be released.. more info coming soon!!

Since we are in Austin, we have to ask - what is your favorite taco?

Good question, but I have no idea! I'll have to find out for myself while I'm here haha :p