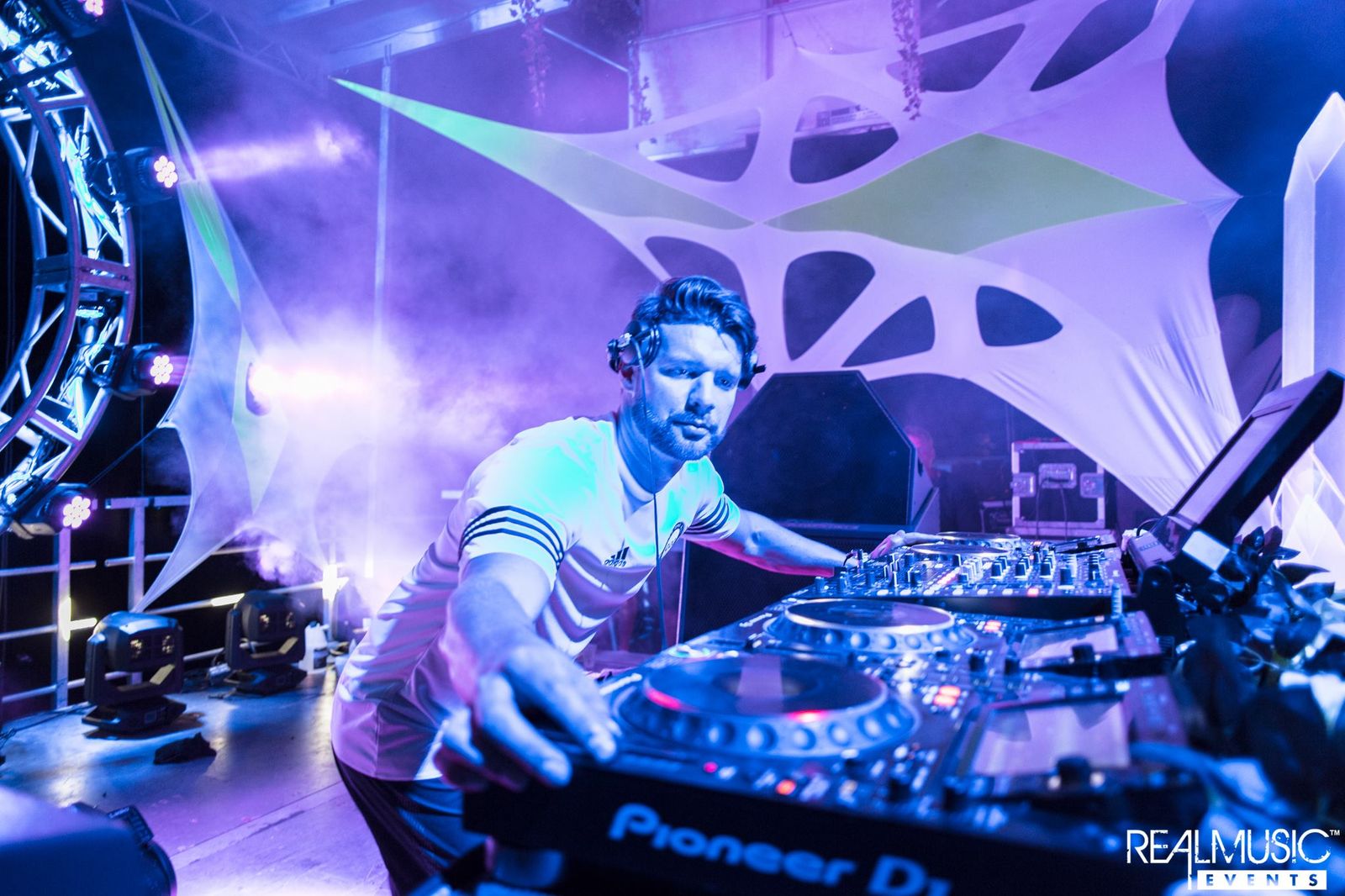 Yotto - Whenever any Anjuna-related event is announced, you only need to scroll about 5 comments before you come across this fan favorite’s name requested on the lineup. The Finnish, dog-loving extraordinaire burst onto the Anjuna-following’s radar in 2015 with his groovy Memento/Azzurro EP. Since then he’s found massive success solidifying Anjunadeep as his home base for releases, associating himself with the likes of Joris Voorn and Eric Prydz, and establishing himself as one of the most reliable progressive house artists on the label.

For me, it’s his versatility that truly stands out. Back in 2017, it worked out that I had the opportunity to see him four times over the course of a month (I swear I wasn’t stalking you dude, I just really wanted to give you a picture of my dog). This spree of shows kicked off in none other than Austin, TX as he delivered a peak time club set packed with his own originals along with selections from Patrice Baumel and Sasha, bridging the gap wonderfully from BlackGummy to Dusky. Fast forward two weeks to ABGT250, and he was debuting several new tracks during an atmospheric sunset time slot on the mountainside of The Gorge, before taking an eclectic turn and flexing his Pryda-vault access in a rainy b2b with Luttrell. My quest to acquaint Otto with my dog was unsuccessful one last time that September, as he took on Sound-Bar with a particularly fun last hour heavily utilizing Chicago-style house tracks. The most noticeable repeated aspect across those sets was the utilization of his favorite acapellas (have you made your transition yet?), but even that adds an element of surprise as they’re layered on top of a different track each time.

In a similar fashion to fellow Anjunadeep legends Dusky and Lane 8, Yotto went on to launch his own label earlier this year titled “Odd One Out.” However, his relationship with Anjuna still remains intact, as he returns to Carson Creek next week as arguably the biggest name on 2019’s lineup. While I can’t say for certain which direction he’ll want to go with this set, I can guarantee you’ll overhear people talking about him at the end of the night.

Anjunadeep Open Air is next week. Get your last second tickets here. As per usual, my recommended Yotto set and a Spotify playlist featuring all of this year's artists can be found below.

P.S. In case anyone was wondering, I successfully gifted Yotto a picture of my dog prior to his Cedar Street performance in March.