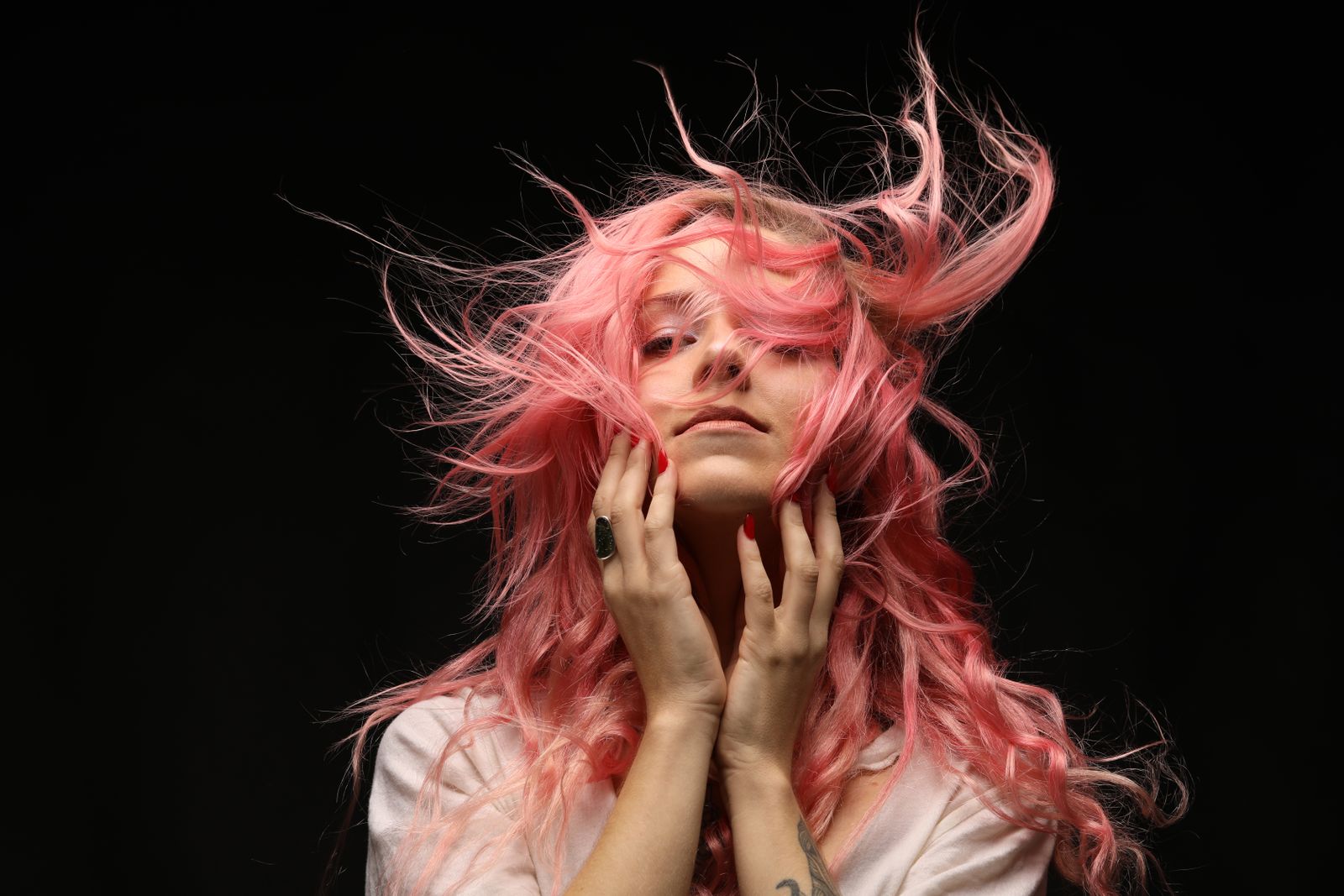 Öona Dahl - Alright, here’s my personal recommendation on the lineup this year. And that’s not to detract from an absolutely stacked lineup we have down here in Austin, she’s just THAT good. Equally well known from her involvement with Lee Burridge and Matthew Dekay’s All Day I Dream imprint as she is from her eclectic Burning Man sets, it’s her scope that first caught my attention. Her selections can range from ambient tunes appropriately curating a yoga set to techno-leaning soundscapes well suited for a three hour Movement set. This versatility offers the capability to play any time slot perfectly, whether that’s peak time in a nightclub or sunlight hours at Carson Creek Ranch.

While she’s arguably more notorious for her selections behind the decks, she’s equally accomplished in the studio. Considering productions under both Öona Dahl and her collaborative Slumber project with Amber Cox, she’s amassed quite a discography over the past six years. Her productions lend themselves to dreamier melodies, but can range from ambient “ritual” mixes escaping traditional four-to-the-floor patterns to driving grooves capable of setting off a dancefloor. These innovative sounds have found their way onto iconic labels such as Watergate, All Day I Dream, and Anjunadeep; with ADID and Anjunadeep partnerships regularly extending to DJ performances at their events.

The Burning Man veteran’s personality pairs nicely with her selections behind the decks, rocking creatively themed outfits for her Robot Heart and Mayan Warrior sets and alternating hair colors that regularly match ADID’s decor. Whether it’s her style in general or a willingness to buy into the atmosphere of an event, this year’s Open Air stop brings a charismatic artist whose presence adds to the vibe Anjunadeep hopes to curate. While her Deep Edition debut dates back three and a half years to #89, it’s only recently she’s become one of the more frequent artists on their Open Air lineups. In two weeks time, we are all going to be benefactors of this budding relationship, and I can’t wait to see how the waterside environment inspires her set.

To accompany our Spotify playlist featuring this year’s Open Air artists, I’ve included my favorite set of hers below (seriously, I’ve purchased at least ¾ of the tracks off this one). Tickets to Anjunadeep Open Air: Austin are available here.