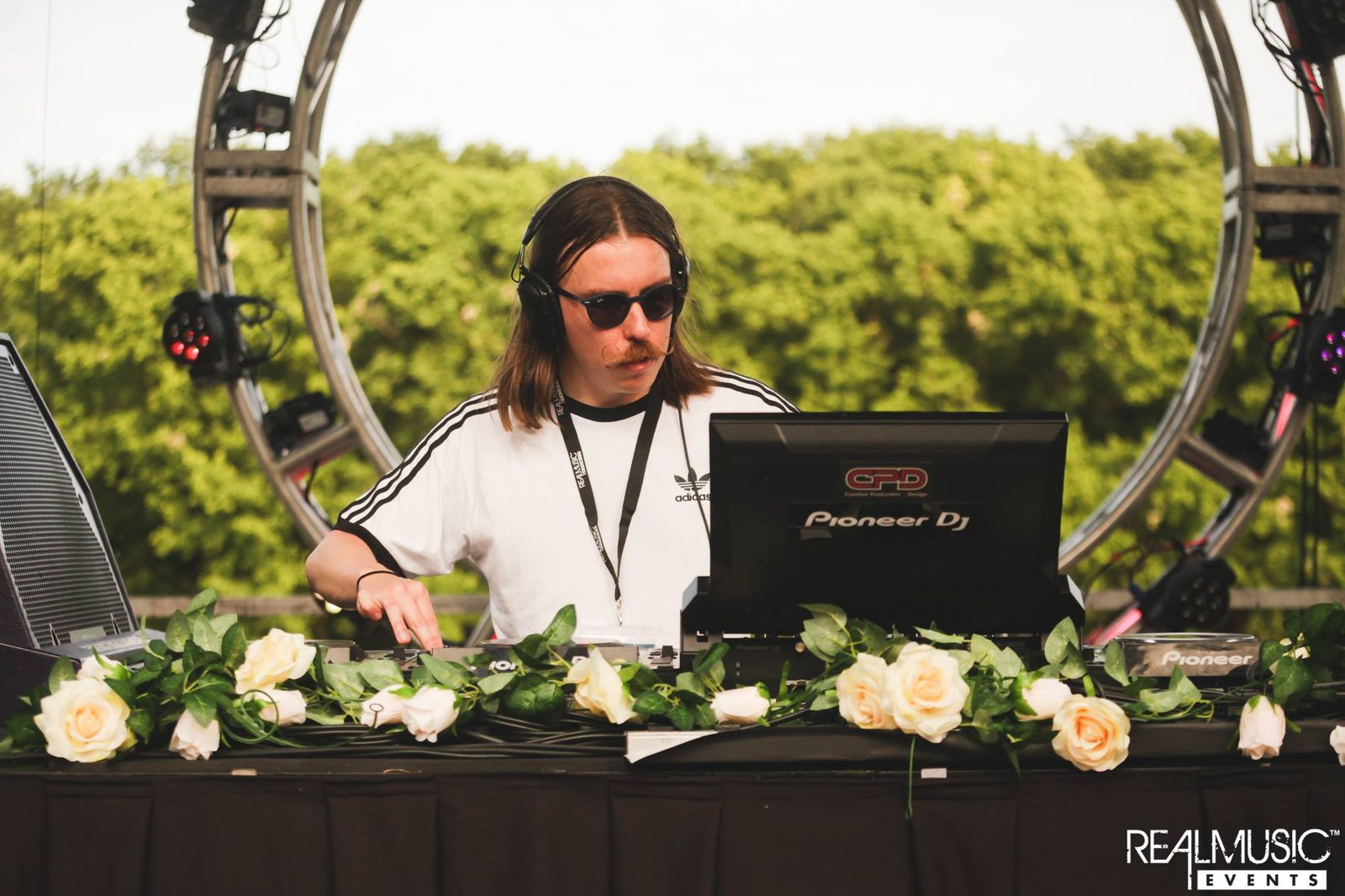 Luttrell - In my opinion, Anjunadeep’s knack for identifying talent is best demonstrated by turning an emerging artist into a household name on an annual basis. If Ben Böhmer was 2018’s success story, then 2017’s predecessor had to have been Luttrell. Before getting involved with Anjunadeep, Eric Luttrell was already an accomplished electronic music producer as a member of The M Machine. As he decided to dive into his own style of deep house productions, Mat Zo put him in contact with Anjunabeats’ sister label and the rest is history. His debut on the 116th Deep Edition caught people’s attention with an eclectic mix of high caliber artists such as Stephan Bodzin, Dennis Ferrer, and The Talking Heads, before featuring a few of his original productions towards the end.

As we all gather at Carson Creek Ranch next month, we’ll be celebrating the three year anniversary of his Deep Edition debut. Over this time period, his discography has expanded greatly, featuring solo EPs, remixes of iconic artists across various electronic music genres, and his debut album released on Anjunadeep. With an ever-growing library, his sets have come to feature more and more of his own productions, but his varied style is maintained through his originals and remixes of industry staples such as Tycho and What So Not. At the very least, his unique brand of music provides quality background noise as you admire his well-maintained mustache from afar.

In case you missed 2019’s World Beard and Mustache Championships, you can acquire a ticket to see one of the finalists perform musically here. In the meantime, check out his debut Anjunadeep Edition below and our curated Spotify playlist featuring all of the artists performing at this year's Open Air.