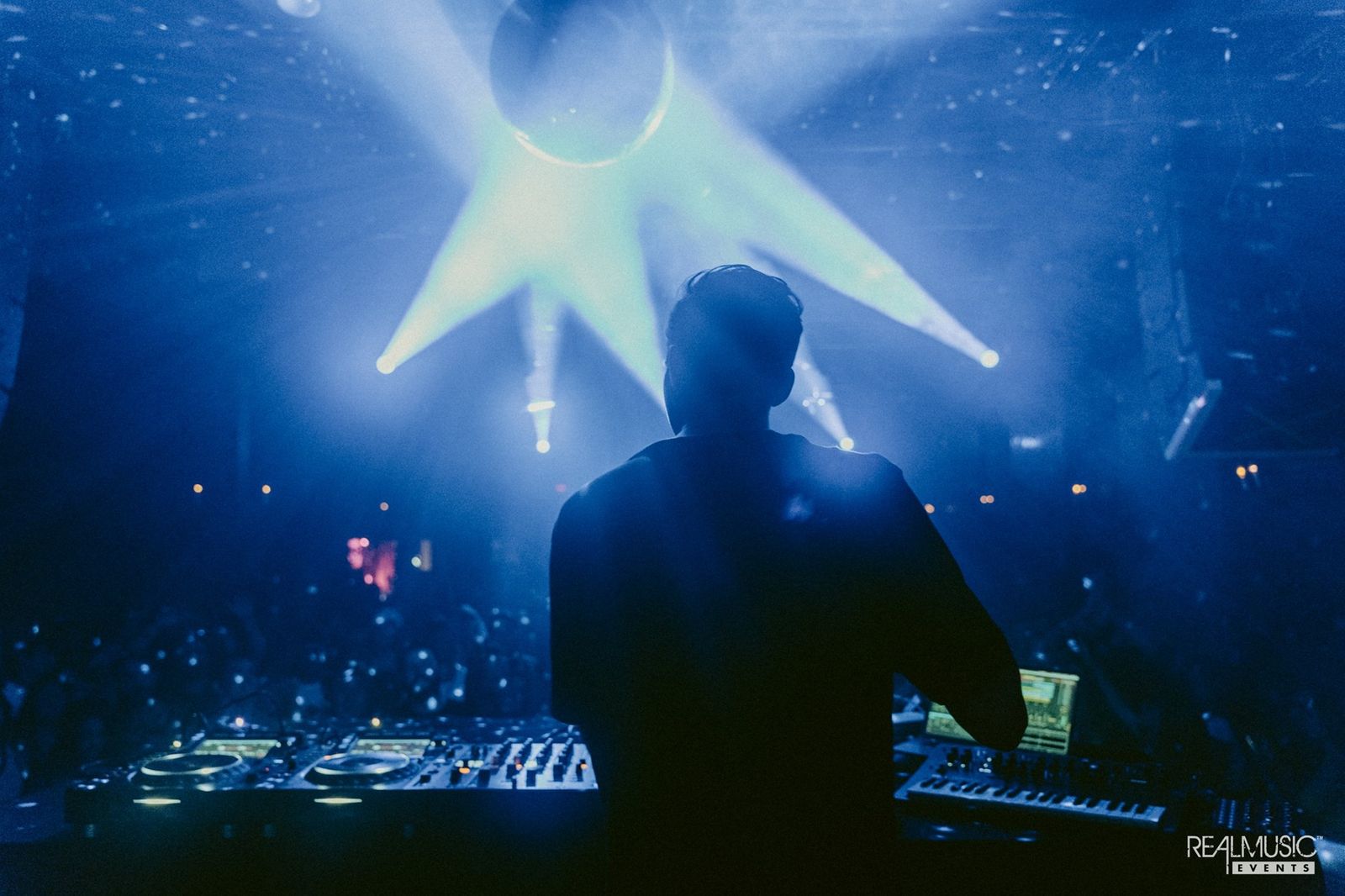 Ben Böhmer - Without question, Ben Böhmer was the breakout star from the Anjunadeep camp in 2018. First discovered by many through Lane 8’s iconic mixtapes, Ben quickly made it onto everyone’s radar following an Anjunadeep Edition (#171) debut exclusively containing his own content. He made it clear from the beginning he prefers to play his own productions, and that will be on display once again as he brings his live set to Carson Creek Ranch. The live performance he’s built can range up to two hours, but he prefers to save that extended length for special occasions and has described an hour and a half as the sweet spot. Regardless, live sets running longer than standard DJ set times serve as a testament to his ability to cohesively blend his emotive melodies and driving basslines.

Heading into his set last month, I was expecting a majority of it to include his recognizable productions, but was surprised by the amount of content I was completely unfamiliar with. He did a phenomenal job integrating debuts of unreleased material alongside his hits, splitting the crowd’s time between engaging sing-alongs and immersive moments exploring new music. It’s hard to say if/when these tracks will actually be available (it’s nearing two years since his Deep Edition and we’re still waiting on that intro ID), but we’re fortunate to have the opportunity to preview his content in Austin once again next month. To get you in the mood we’ve got his debut Anjunadeep Edition below, along with a Spotify playlist featuring all of this year’s Open Air artists.

Tickets are available for the Ben Böhmer ID showcase here.