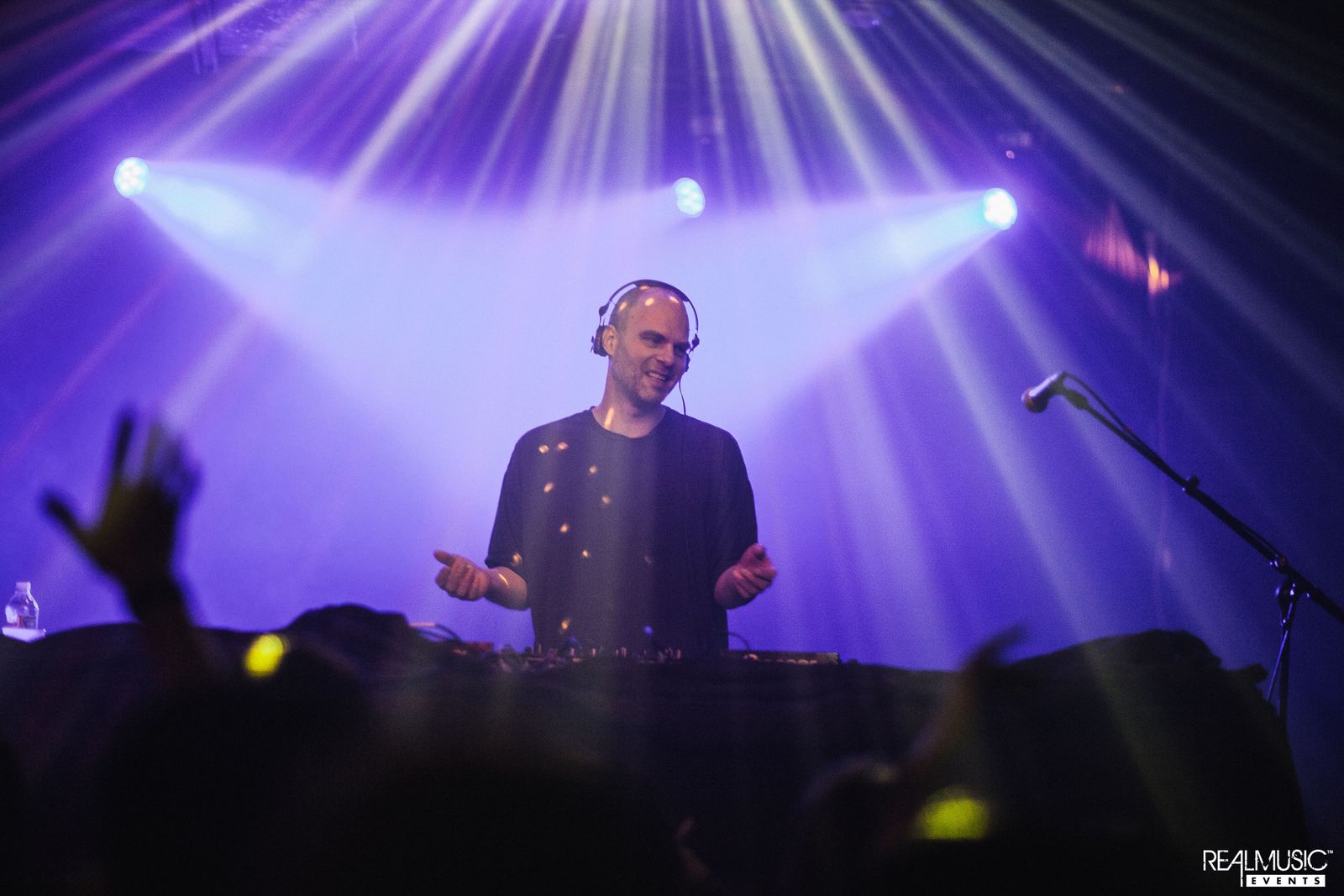 It’s pretty wild to think that only a year ago RealMusic Events was diving into the festival game, testing the waters with mini-festival events and collaborating with popular house music labels leading up to the inaugural Seismic Dance Event. In 2019, RME doubled their output, adding Anjunabeats and Desert Hearts hosted events while continuing partnerships with Dirtybird and Anjunadeep. Three of those four are already in the books, and the final mini-festival leading up to Seismic’s return sees the reunion of Anjunadeep, RealMusic Events, and Carson Creek Ranch. Anjunadeep’s characteristically melody-driven soundscapes paired perfectly with the waterside venue last year, and I look forward to their artists curating the progression from day to night once again this September.

For 2019’s lineup, we welcome back five of the label’s top talents and host an Austin debut for one of their roster’s rising stars. Over the course of the next six weeks, we’ve decided to showcase each artist to help familiarize you with the selectors providing your 9 hour soundtrack.

16BL (fka 16 Bit Lolitas) - The Dutch duo Ariaan Olieroock and Peter Kriek have been Anjunadeep staples since the label’s inception, and deservedly so. When you include releases from their other moniker, Cubicolor, they can be credited for several of the most iconic vocal tracks to be released on the label. Chances are if you’re reading a blog post about 16BL, you’re already got “Deep In My Soul” stuck in your head (and if you hadn’t yet, you’re welcome). But that’s enough of their credentials. When it comes to touring, Ariaan goes at it solo and the man can put on a hell of a performance behind the decks. Personally, he’s one of my favorites on the lineup, with a library that draws heavily from iconic labels such as Innervisions, Keinemusik, and Rumors. He’ll regularly set the mood with unique melodies and tribal-leaning percussive patterns before mixing in one of his Anjunadeep classics. Expect plenty of IDs throughout his set as well. Ariaan has a tendency to hold on to tracks for DJ sets alone, several of which appear to be created under his mysterious new Ariaano alias.

If you haven’t listened to this set before, the video of 16BL’s performance at Above & Beyond’s landmark ABGT250 event is included below. Additionally, we've thrown together a Spotify playlist featuring content from this lineup's artists (and their aliases).

Get your tickets for nine hours of music here.