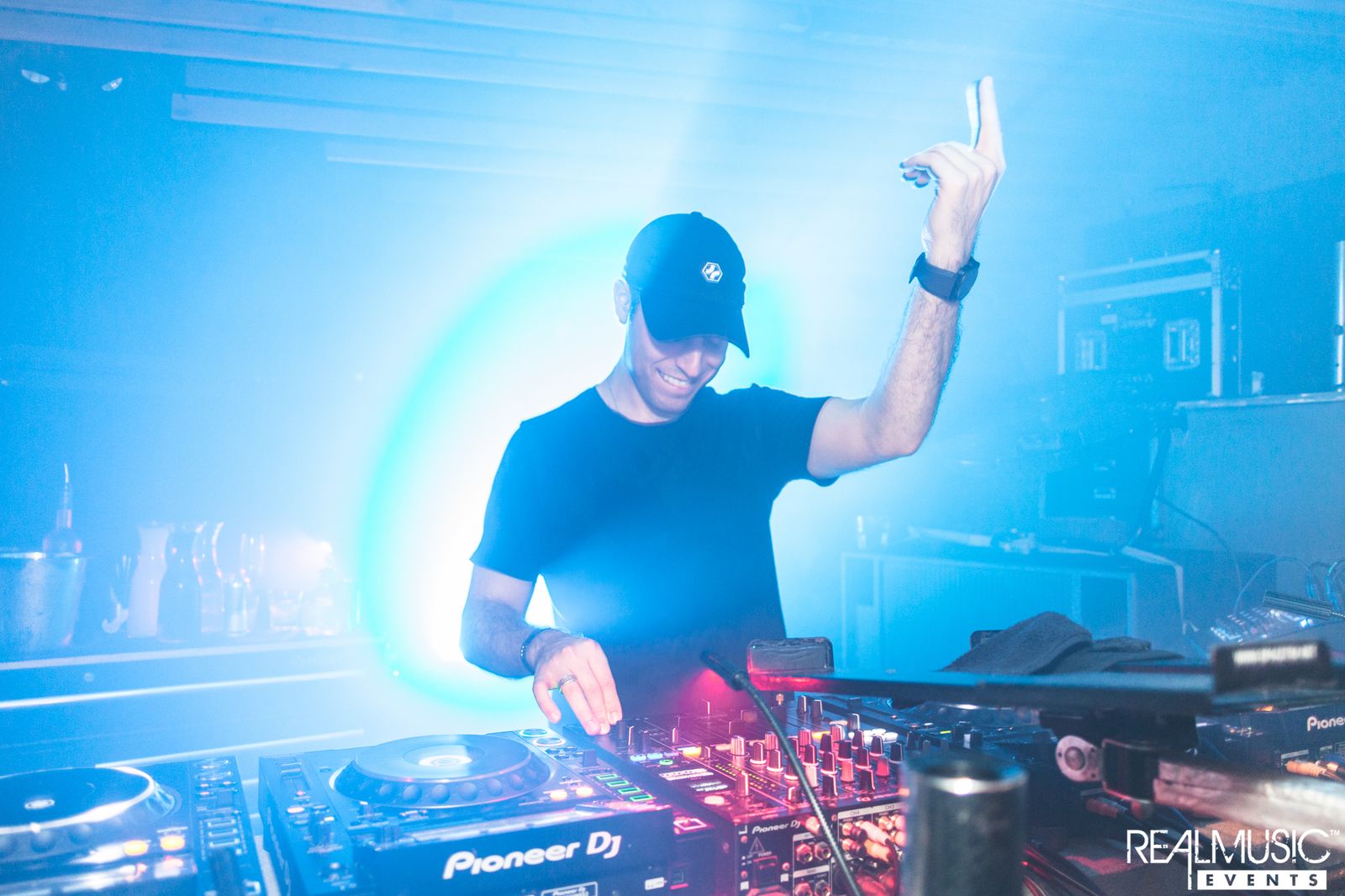 If you haven’t been keeping up with what Jason Ross is up to lately, don’t worry, this whirlwind producer makes moves so quickly that he’s hard to catch. His career has exploded since signing with Anjunabeats in 2014, and his latest 6-track EP “Rooms”, along with a country-wide tour by the same name, is further solidifying his place among the big names on the label.

The past couple years have proven Ross to be not only a fan favorite but an industry favorite as well. He is often featured, and lauded, by the members of Above & Beyond on their radio show, ABGT (Above & Beyond Group Therapy, for the uninitiated) and has played a guest mix there too.

When signed to a label as well-established and diverse as Anjunabeats, it can be hard to stand out, but stand out Ross has. In his relatively short time on the label he’s become one of the most iconic artists there. The popularity and respect he has garnered from the dance music community can be attributed to his seemingly constant drive towards finding his own sound while producing undeniable bangers and appealing to a wide range of fans.

Part of Ross’ magic is the unique dose of energy he brings to every show he plays and every single he releases. So far, the “Rooms” Tour has been selling out venues left and right since its kickoff in Los Angeles this January. It’s impossible not to get hyped up when watching videos of his shows; there is no doubt his performance in Austin will be one to remember. He manages to strike a balance of jumping-up-and-down energy and a sort of serene atmosphere where the crowd is free absorb the music and melt into the good vibes, of which there will be many at his Austin show.

While “Rooms” is a step toward distinguishing Ross’ individuality, his collaborations are not to be ignored. Ross joined forces with Seven Lions in 2017 for an absolutely electric set which closed out day one of ABGT 250 at the Gorge in Washington, where he will be returning this July for the Group Therapy weekender. His and Seven Lions’ styles play beautifully off each other, and some of Ross’ most successful singles are collaborations with Seven Lions. What is most impressive about his collabs is his inability to be overshadowed even by powerhouses like Seven Lions. The Jason Ross sound is clearly heard in everything he creates.

This is why he is far from fading into the background or losing his unique sound. With the release of “Rooms”, he is making a name for himself in bolder ways than before. What is special about this EP and the tour is that it seems like a peek into the life of not just an artist but a human with real human emotions, happy and sad.

The ability to capture complex and competing emotions within a dance music track is no small feat, as it is easy to get pulled into the hard-hitting party anthem direction. Ross is the master of balance in this regard, and we could all use a little more of that in our lives.

Check out Jason's 'Rooms EP' or 'Rooms Mix' below.

1. Jason Ross feat. Fiora - Through it All (Original Mix)

6. Jason Ross feat. Dia Frampton - Don't Give Up On Me (Original Mix)

The Rooms EP will be available worldwide on January 25.