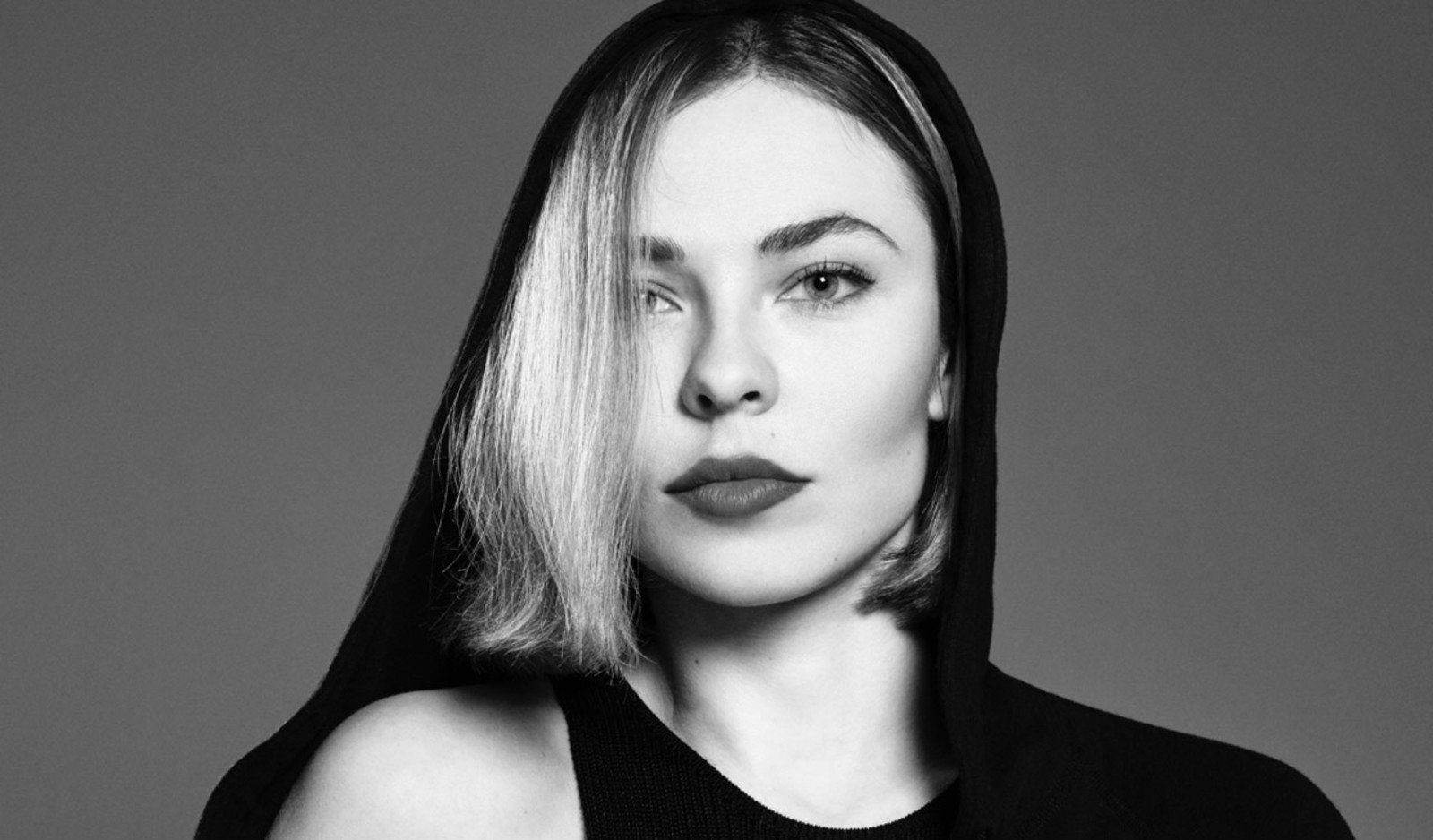 An Introduction to Nina Kraviz

If you decide you want to research Nina Kraviz, you’ll come across a few pieces of information rather quickly. She earned a doctorate in dental medicine, holds a crazy tour schedule spanning the globe, and is constantly facing the controversy of being a woman in a male-dominated industry. From the positive, like having the “Also known as” field on wikipedia read “Techno Goddess”, to the negative, like the incessant social media comments claiming her success is entirely based on her looks, Nina just can’t seem to get away from talks about her gender.

Her popularity, regardless of controversy, is undeniable. From boasting massive social media numbers to being invited back for her second essential mix this year, Nina has built a massive following that demands she visit every corner of the electronic music world on a regular basis.

Her sound has been described as a blend of electro and techno, however, this eccentric pairing barely even scratches the surface of her musical identity. Depending on what mix you listen to first, you might think that she specialized in techno, electro, tech-house, minimal or just straight up high-bpm bombs. This diversity goes to cement that she knows what she’s doing behind the decks - emphasized even more by the fact that she will often turn up to gigs with a bag full of vinyl records to augment her digital library.

Being a highly diverse DJ means hours and hours of digging through records, sorting them, and preparing for your sets. On top of all the travel and record researching, Nina has solidly established herself as a producer with a style as diverse as her DJ sets. With two albums, “Nina Kraviz” and “Mr Jones”, under her belt already, she shows no signs of stopping the flow of original music. Tracks range from blistering and bass-heavy to ambient landscapes featuring her own vocals. Never one to settle down on one style, the mixes from around the same time as her albums hardly reflect the same sub-genres.

The world’s fascination with Nina means no shortage of content to cure your own curiosities. She did a “Between The Beats” special for Resident Advisor in 2013 which provides a mini-documentary style look into her exhausting life and how it affects her day-to-day. Musically, check out her two essential mixes - the first of which is a bit more housey and diverse while the second is a perfect storm of techno bombs. Last but not least, catch her when she comes to Austin on November 16th at Highland Lounge, courtesy of RealMusic Events.