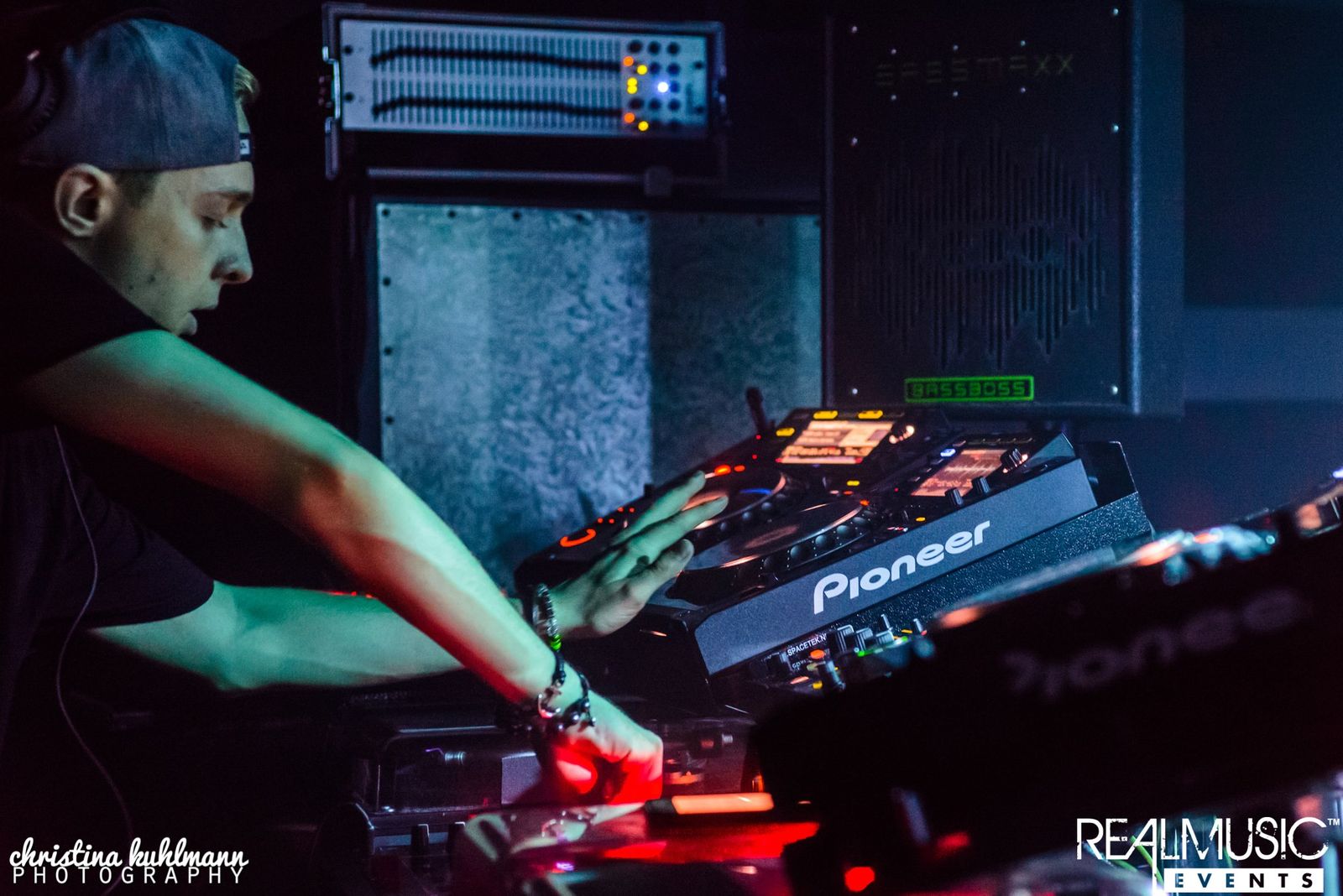 Alpha 9: How Arty decided to pursue both his past and present styles.

Your favorite artist changing sounds can be a tough experience. Some people identify so heavily with a certain period of an artist's musical journey that they feel betrayed when the artist chooses to explore other sounds. This sometimes results in not only a refusal to support the artist any longer but possibly also outward aggression towards them. This is an experience that Arty undeniably experienced when his sound started to change.

Releases on Above & Beyond’s Anjunabeats label during the 2009-2012 period had a special quality to them. Many music fans speak of this time as one of their favorites; each song seemed to be pushing trance in a brand new direction. Fit for headphones or festivals, the music was progressive, high-energy, and emotional, a combination that is notoriously difficult to create. It was during this period when Arty and Mat Zo co-wrote two of the most iconic anthems of the era, Rebound and Mozart.

Riding off the success of his many Anjunabeats releases, Arty chose to explore a different sound for his debut album. Released in October of 2015 on Insomniac Records, Glorious showcased many different styles ranging from pop, to midtempo, to vocal driven bass music. The album received positive reviews all around, but those who had been supporting Arty since the beginning had a hard time finding tracks that reminded them of why they fell in love with Arty’s music in the first place.

On February 3rd of this year, Arty altered the future of his career with a heartfelt Facebook post. In his own words:

“I noticed how much my music was different from what I've done in the past, and I felt like I had been neglecting my long-time fans and it didn't feel fair. And that's how I came up with idea of bringing the Alpha 9 alias back. It gives me the freedom to not be bounded to a specific genre, allowing me to experiment and keep pushing my boundaries with Arty, while I can be as close as possible to my long-time fans using Alpha 9 moniker.”

That same day, Alpha 9’s homecoming single “The Night is Ours” came out on Armin Van Buuren’s Armind label. Just six days later Alpha 9 was included on the phase 2 Ultra 2017 lineup. The tracklist from that set will make any once-fans rejoice; it covered new Alpha 9 material, fan-favorite mashups, tracks from progressive front runners like Pryda, and a slew of classic records fans had been begging for years to hear.

Since then, Alpha 9 released a second record “Higher Place” on Armind as well as made his triumphant return to Anjunabeats with two new releases. Arty is currently touring as Arty, with a few special Alpha 9 shows thrown into the mix. A few lucky cities, including Austin, get hybrid sets featuring an even split between both Alpha 9 and Arty.

The situation seems like a win-win for fans of both eras, especially since Arty is deliberately stating which act he will be playing under on a show by show basis. This allows fans to pick their shows deliberately and prevents disappointment from expecting the wrong style of music. Even more important than this, is the fact that Arty seems excited about the change and gets to continue his goal of constantly growing in his music career.